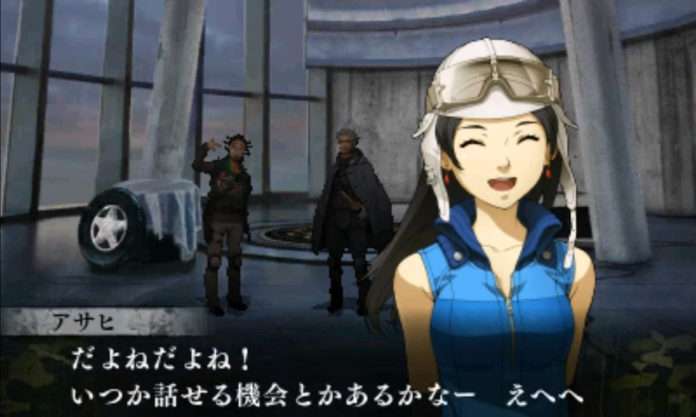 The protagonist’s 15-year old childhood friend who is also an apprentice of the Hunter Association. A girl who always looks forward and does her best when it comes to everything, including her wish to become an excellent Hunter like her father. She travels together with the protagonist, but sometimes their adventures make her fully aware of and worried about her powerlessness.

In life he used to be an 18-year old Samurai of the Kingdom of Eastern Mikado. Now a ghost. Lost his life stupidly, couldn’t rest in peace, but encounters the protagonist who can sense him and immediately possesses him. He is selfish, full of himself and arrogant, but meeting all kinds of people makes him start changing.