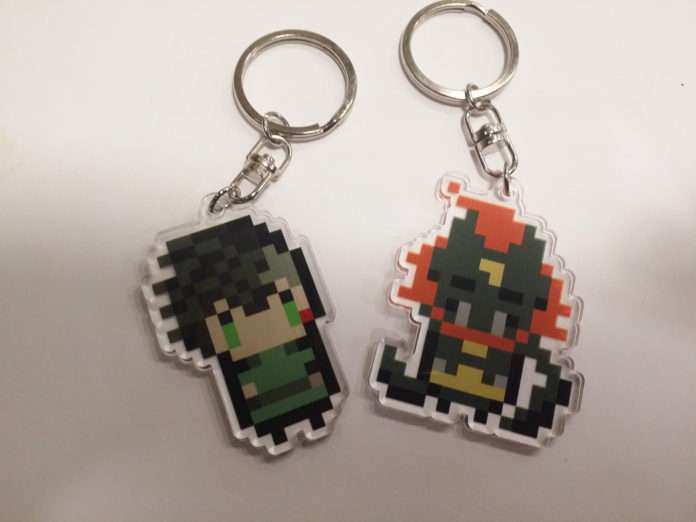 Update (2016-01-29): Atlus has released a complete list of the merchandise that will be sold at their merchandise collaboration store for Shin Megami Tensei IV Final, added to the bottom of this post. 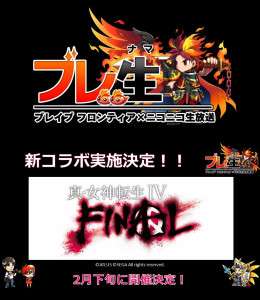 The “Brave Frontier x Shin Megami Tensei IV Final” collaboration will take place in late February, and consist of characters and demons from Final appearing in Brave Frontier. More information on this will be announced in the near future.

A merchandise collaboration has also been announced for Shin Megami Tensei IV Final with manufacturer The Chara and taking place at P’PARCO, which is a division of the the large Ikebukuro PARCO shopping center in Tokyo.

The collaboration will start on February 6 and last until February 21. It will have the name “Evildoer Hunter Company Ikebukuro Branch Store, and the official website for it has been released. 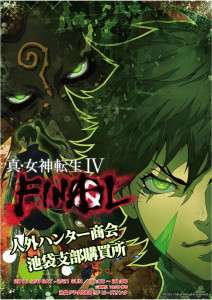 Some of the merchandise that will be sold at the store includes: 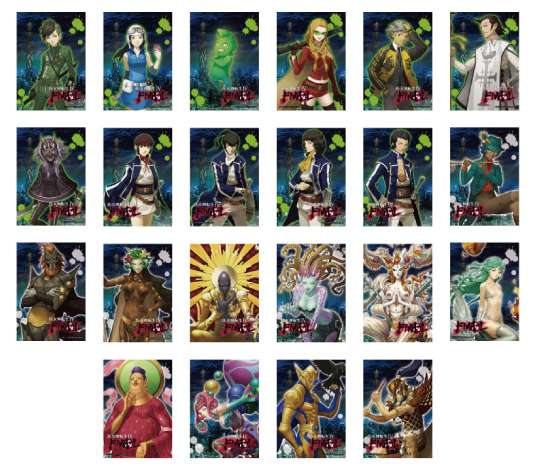 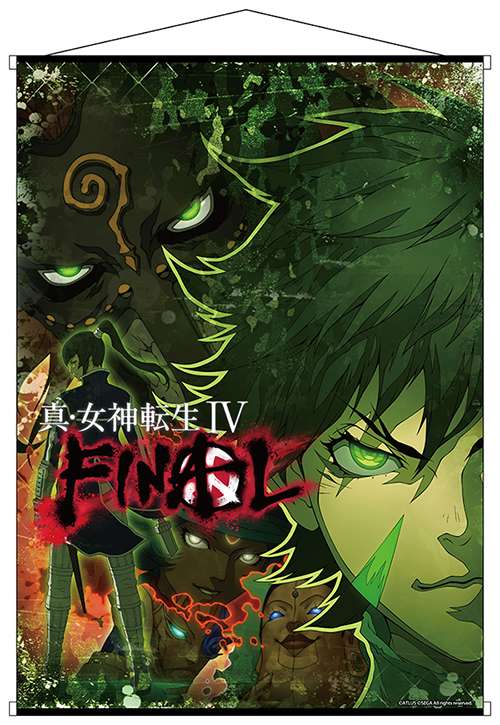 The same B2 poster that was given as a Niconico audience gift during the December 2015 “Demon Summoning” live stream. 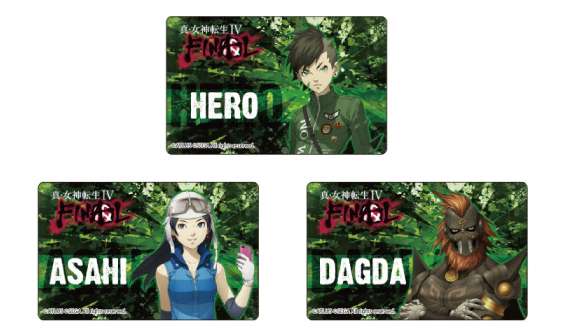 Three name badges for the protagonist, Asahi and Dagda. Designed to be displayed on one’s chest. 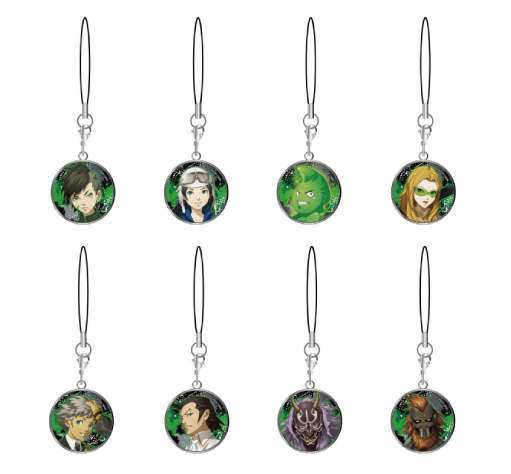 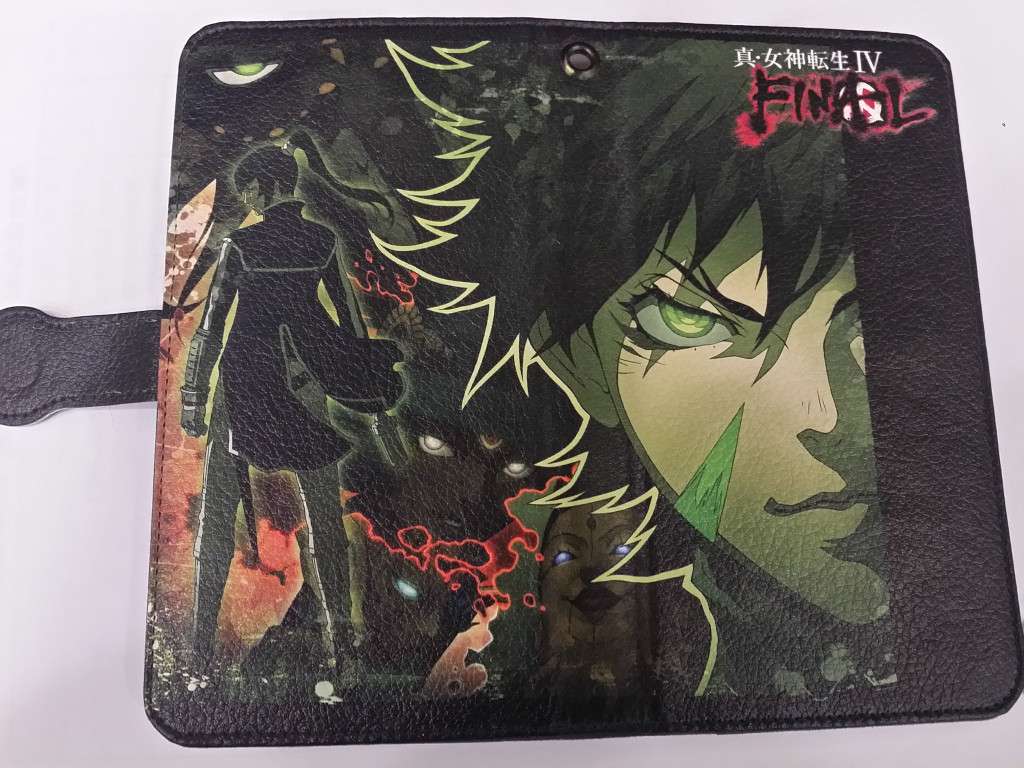 More products sold at the merchandise store are planned to be announced at a later date. 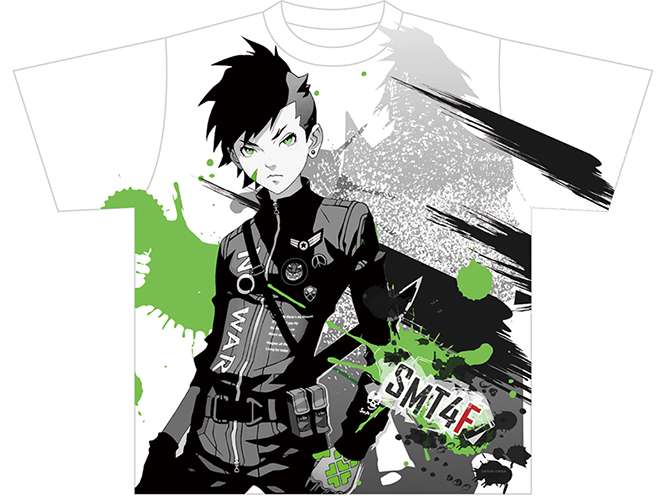 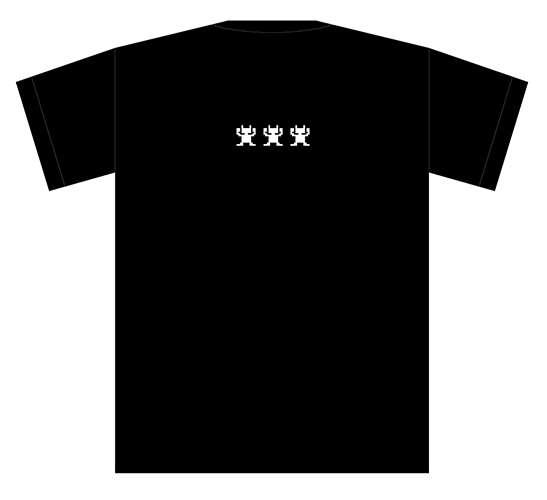 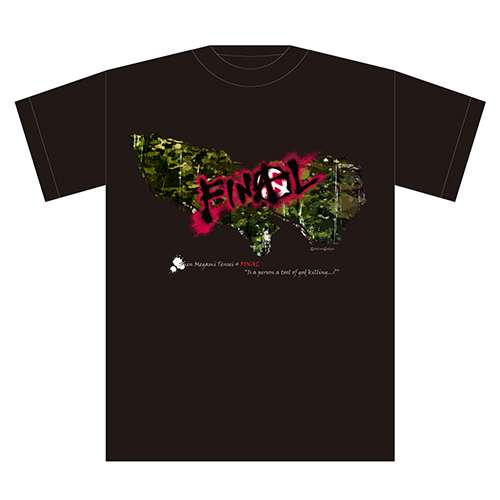 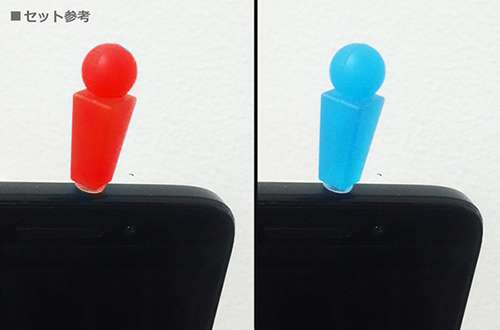 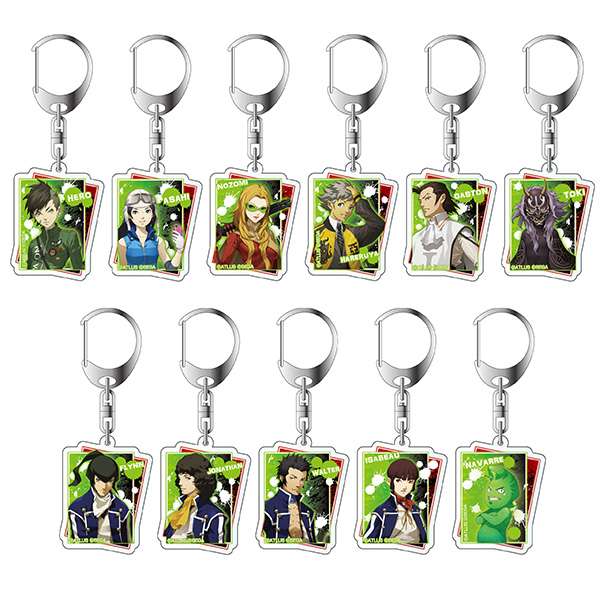 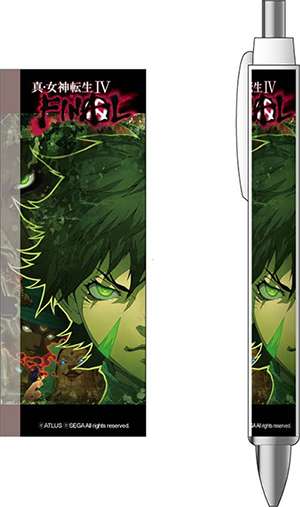 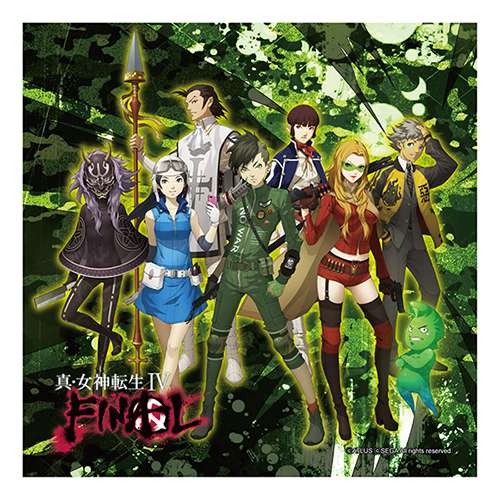 The Japanese Nintendo 3DS eShop pre-load for Shin Megami Tensei IV Final went up yesterday, revealing that the game’s size would be 15,069 blocks (or approximately 1.84 GB) [via Perfectly Nintendo]. 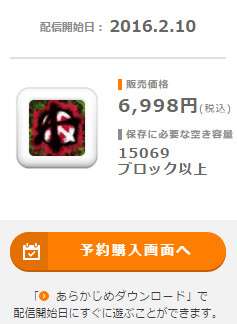 The digital version of the game will include the first-print copy bonuses of the physical version until February 29, 2016:

Players will have until February 9, 2017 to redeem these bonuses.