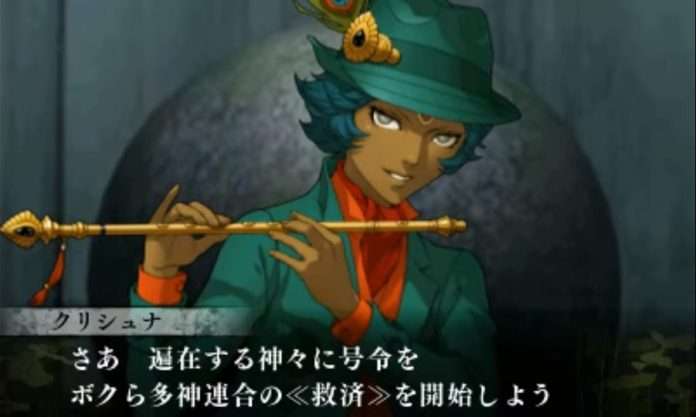 A Deity who encounters the dead protagonist in the Land of the Dead. In exchange for bringing the protagonist back to life, he proposes they make a contract in which the latter will become his ‘god slayer’. What are his true intentions though…?

A Deity who creates and leads an alliance of polytheistic gods. Says he wants to save mankind and intends to manipulate everyone, but his real objective remains unclear.