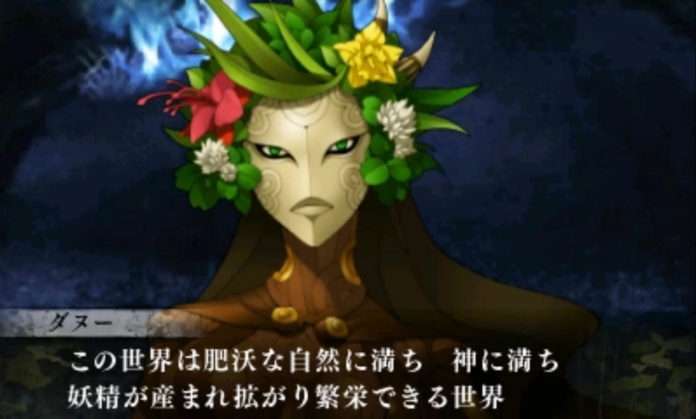 Following the Shin Megami Tensei IV Final “character voice video” for Nozomi, a new video has been released for the fairy and mother of Dagda, Danu.

The Irish fairy god and the mother of Dagda.