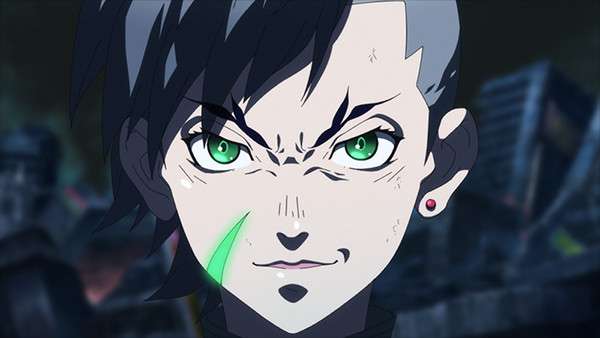 Following yesterday’s Shin Megami Tensei IV Final segment on the Sega Raw live stream showing off 15+ minutes of gameplay, a new live stream for the game has been announced for December 12, 2015.

This is a follow-up to October’s “Shinjuku Disaster” live stream, dubbed the “Demon Summoning” special live stream. Additionally, a “Cathedral of Shadows” Twitter campaign has been announced which will affect the content featured on the upcoming live broadcast.

The latest information on the completely new RPG in the Shin Megami Tensei series will be featured. 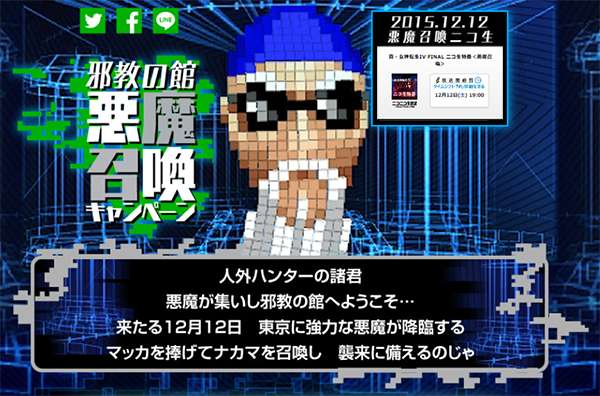 With a powerful demon descending in Tokyo on December 12, a lot of macca (SMT currency) is needed to prepare for the invasion.

The more macca (or tweets) gained by participating in the new “Cathedral of Shadows” Twitter campaign, the more content will be “summoned” for the live stream.

A two-set B2 poster that is not for sale will be given as a Niconico audience gift to 5 winners.

The professional cosplayers that were present during the Shin Megami Tensei IV Final Halloween Event will return in their Mermaid and Lilith demon costumes for the live stream.

The first look of an anime cutscene from Shin Megami Tensei IV Final.

The voice actress Ami Koshimizu will appear as “that demon,” similar to how she cosplayed Isabeau during the “Shinjuku Disaster” live stream. 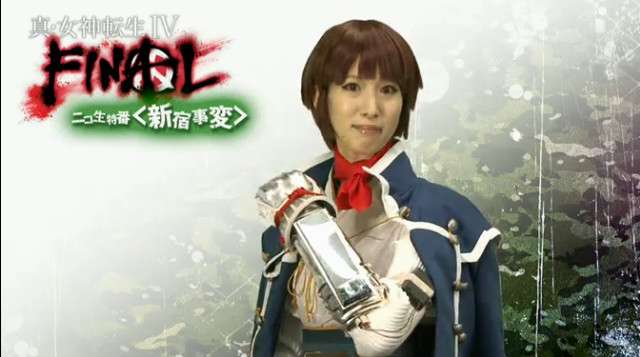 The sound composer for the game, Ryota Kozuka, will appear and introduce arrangements of certain background music tracks during the live stream.