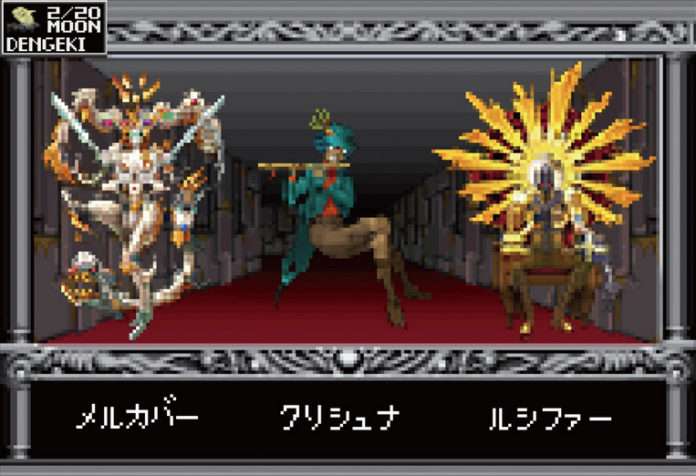 Nintendo Everything has translated this Famitsu interview, which talks about the developers’ history with the Shin Megami Tensei series, their thoughts on what defines Megaten, and certain creative elements of Shin Megami Tensei IV Final. 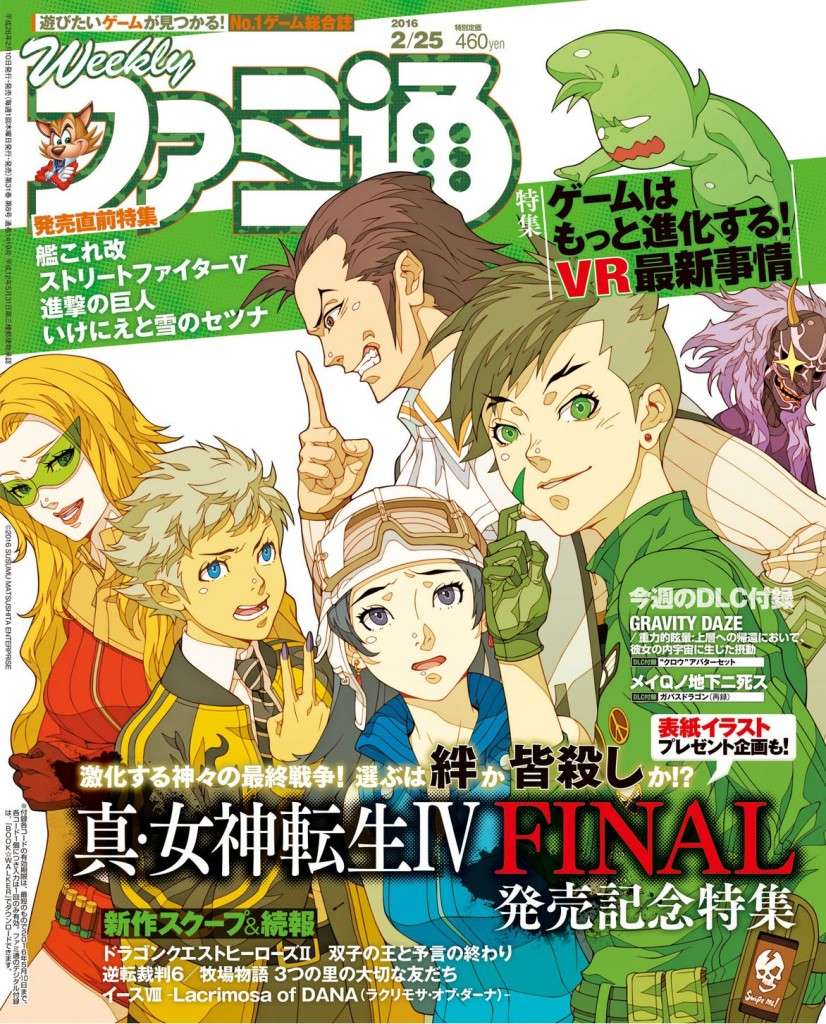 Famitsu: What do each of you think really defines Megaten?

Yamai: I’d call it ‘Sharp Life Simulator’. Because for example when faced against such a conflict, the game asks the player ‘What would you do?’ and gives choices for the player to take. There’s also an immoral selection that doesn’t normally show up in other games, so it’s an RPG that can unleash the player’s hidden greed.

Doi: For me it’s freely playing inside the several [provided] paths. The world has contrasting realities like ‘good’, ‘evil’ and ‘neutral’, but it’s up to the player how they will set the world’s fate, and they can also raise demons as they want.

Kozuka: I think it’s where we deliberately conceal features that would be easy to understand. Like making this a very occultish world, but when speaking to demons they have funky dialects. But things like having pungent events where players least expect it would also make it more interesting so I think it can also be a characteristic.

Read the full interview on Nintendo Everything.