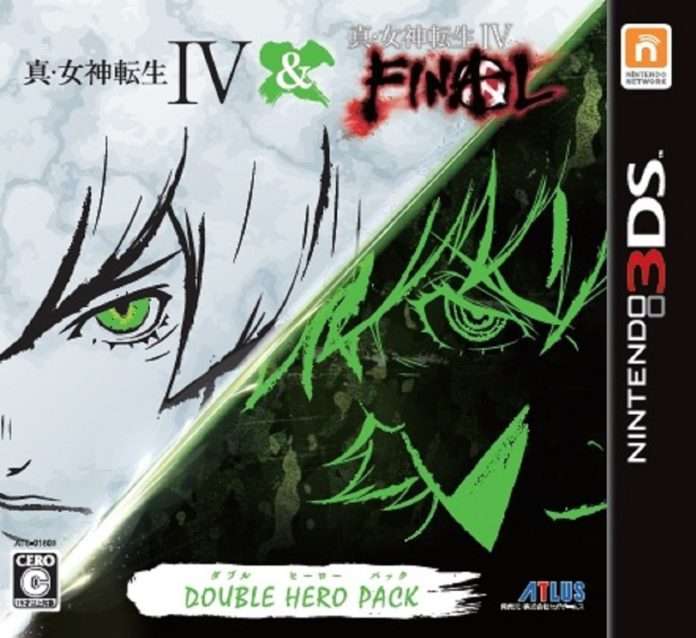 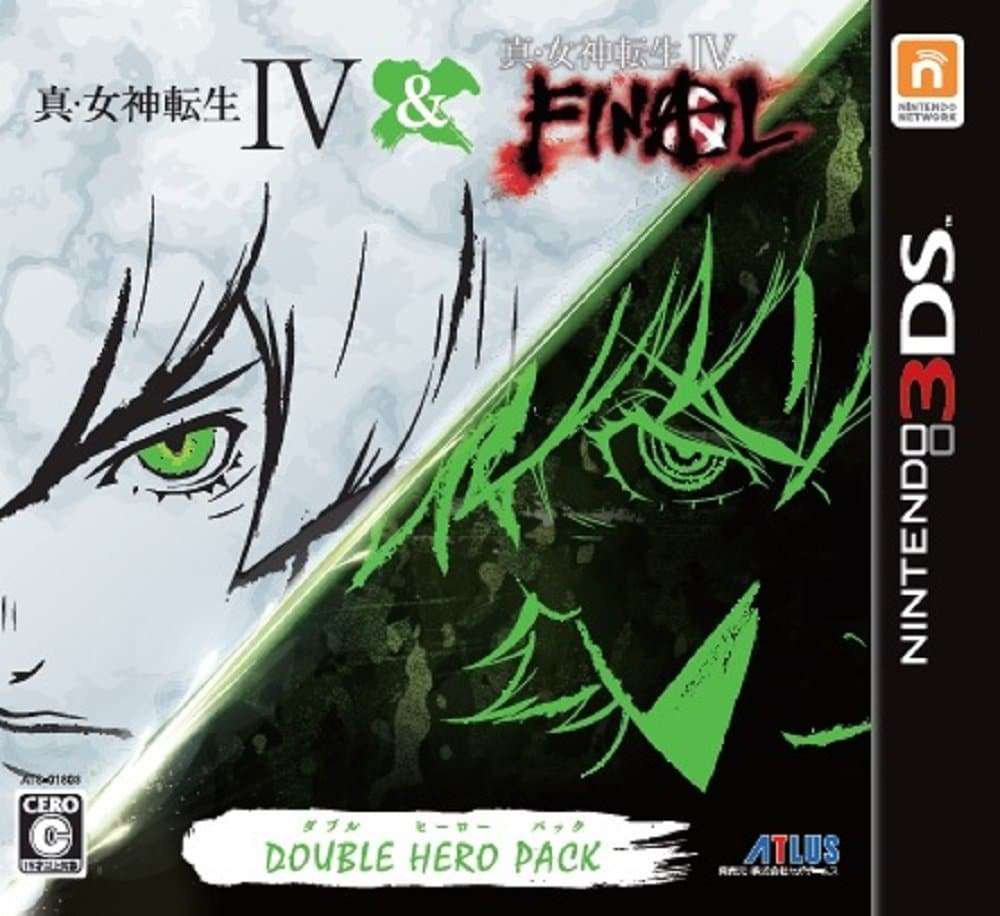 Purely being a bundle for both game designed to be with a new cover art and an affordable price, this release will not include any additional content.

The Amazon Japan product page is up for the release, with a pre-order price of 5,378 yen.