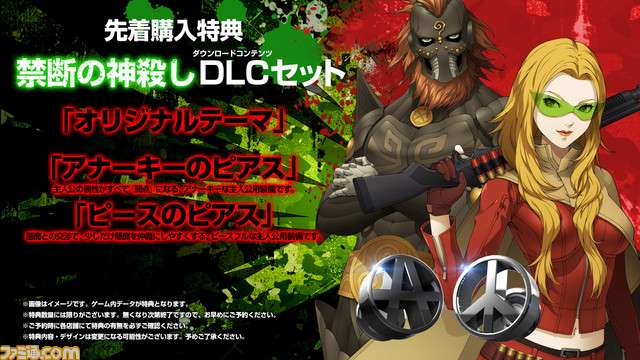 With it, the following rewards will be given as first-print copy bonuses for early purchasers of the game in Japan as the “Forbidden Deicide DLC set”:

An official wallpaper and two background music tracks were also released as part of the Twitter campaign.