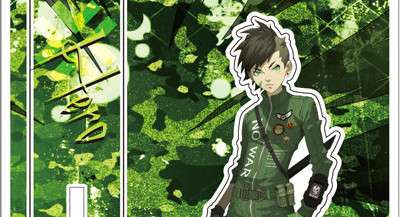 Following the announcement of the Famitsu DX Pack edition of Shin Megami Tensei IV Final in October, images for the previously announced items in the limited edition have been released.

The Famitsu DX Pack limited edition release via ebten will cost 9,482 yen for the following items:

Two acrylic figures representing the main protagonist and the demon “Dagda” who revived him. 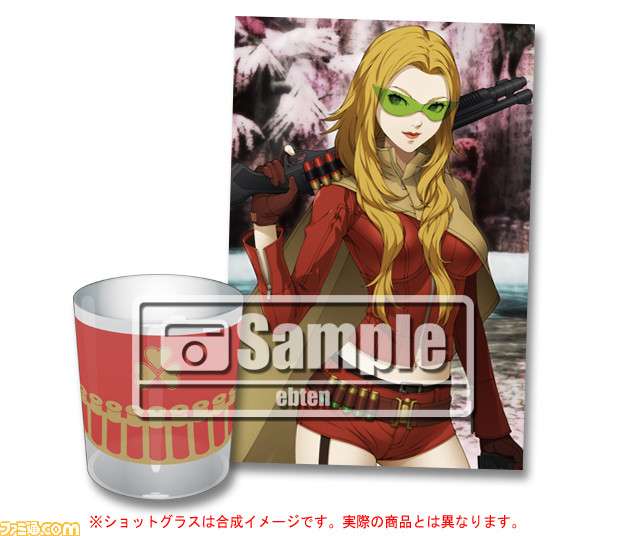 A shot glass and photographic paper featuring the female character in red, armed with a shotgun and a handgun (recently confirmed to be Nozomi). 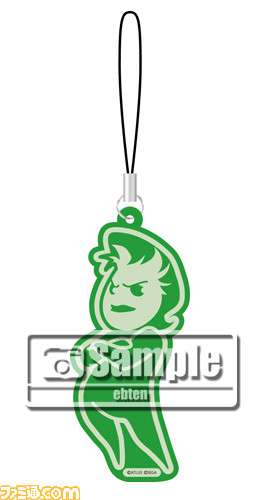 A strap made of reflective material made to resemble the glow of the character “Navarre,” now represented as a green ghost.

The Famitsu DX Pack is currently available for pre-order through Play-Asia for $129.99 USD.

As stated before, the “Forbidden Deicide DLC” set will be included with all first-print copies of the game, and will feature the following: