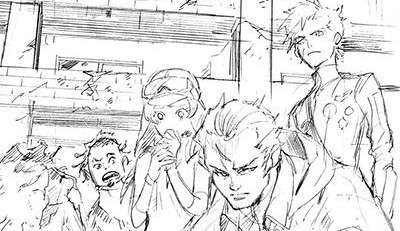 With Shin Megami Tensei IV Final releasing in Japan next week, the upcoming issue of Weekly Famitsu magazine issue #1418 will contain details on the new elements in Final as well as a variety of DLC information for the game.

Additionally, the upcoming Famitsu magazine will publish a special “prequel” project for the main game.

Written by scenario writer Yusuke Miyata of Atlus, the prequel for Shin Megami Tensei IV Final takes place before the events of the game and is from the perspective of the evildoer hunter veteran Nikkari. 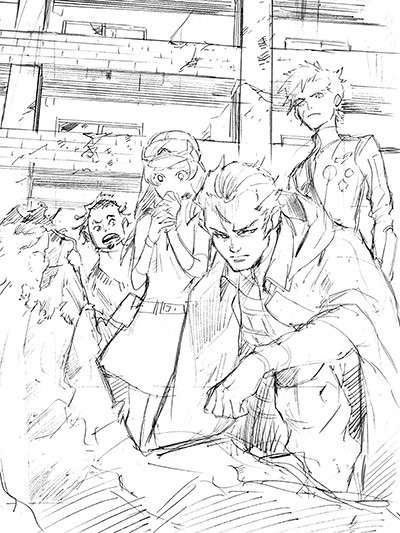 The illustrator is Ikumi Fukuda, who worked on the official Shin Megami Tensei IV – Demonic Gene manga. The image above is a rough illustration and is finalized in the magazine.