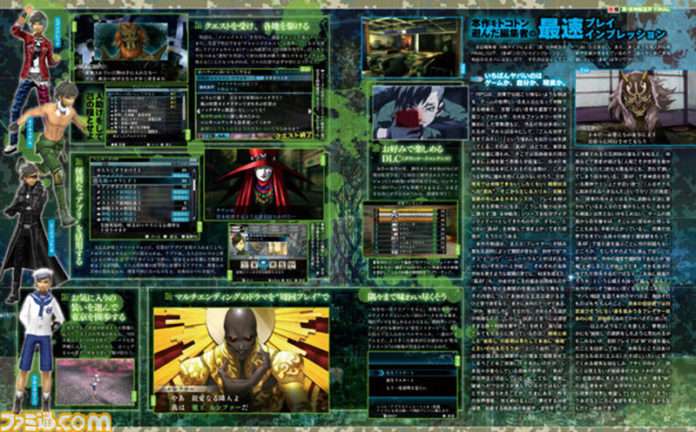 This week’s issue of Weekly Famitsu magazine issue #1416 will contain a 4-page feature on Shin Megami Tensei IV Final, showing off new costumes the protagonist can wear and an information roundup. 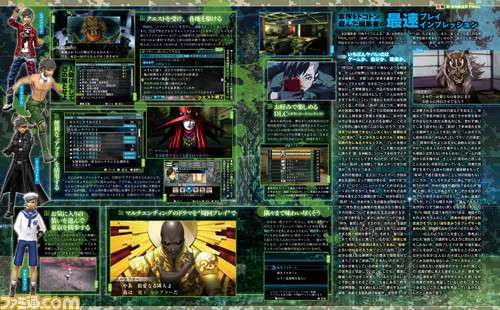 Along with an information roundup and new costume shots for the “evildoer hunter” hero, the article will also contain personal gameplay impressions from the editor without story spoilers.