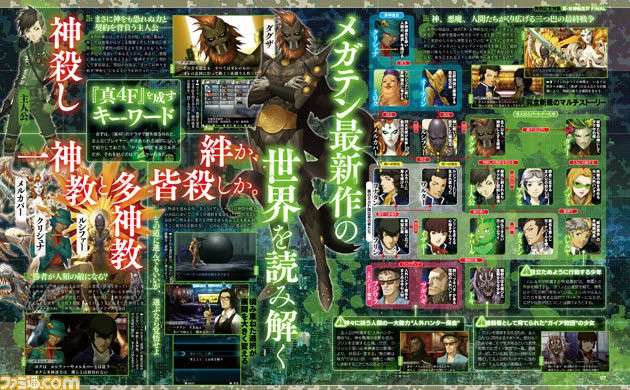 Shin Megami Tensei IV Final releases tomorrow in Japan and the upcoming issue of Weekly Famitsu magazine issue #1419 will include a launch feature for the game. 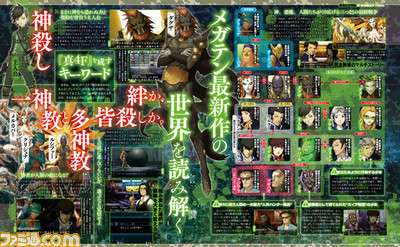 The launch feature for Shin Megami Tensei IV Final is 15 pages long. It is introduced with a diagram of keywords and the important characters in the game, as well as a summary. This goes over 2 pages. 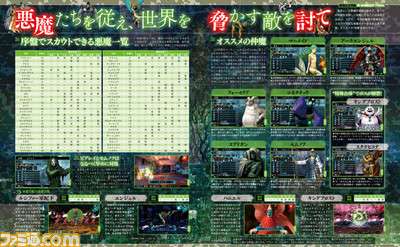 A mini version of the recently announced “Official Devil Data” guide book follows the above, with pages of data for demons including their weaknesses, resistances, and how powerful they are along with battle strategies. 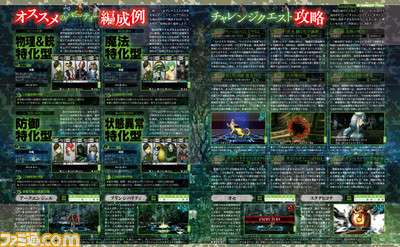 The launch feature then goes over examples of team compositions, and advice for the game’s Challenge Quests. 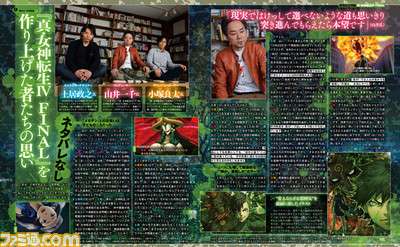 Finally, a continuation of the prequel story from last week’s issue of Famitsu is included, written by scenario writer Yusuke Miyata. 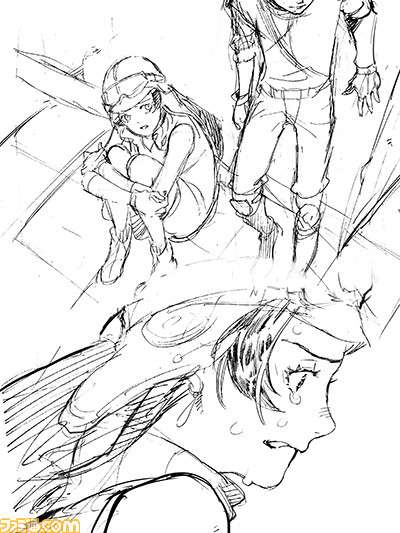