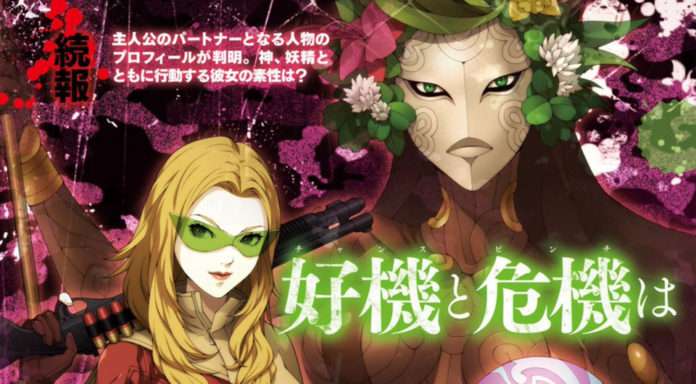 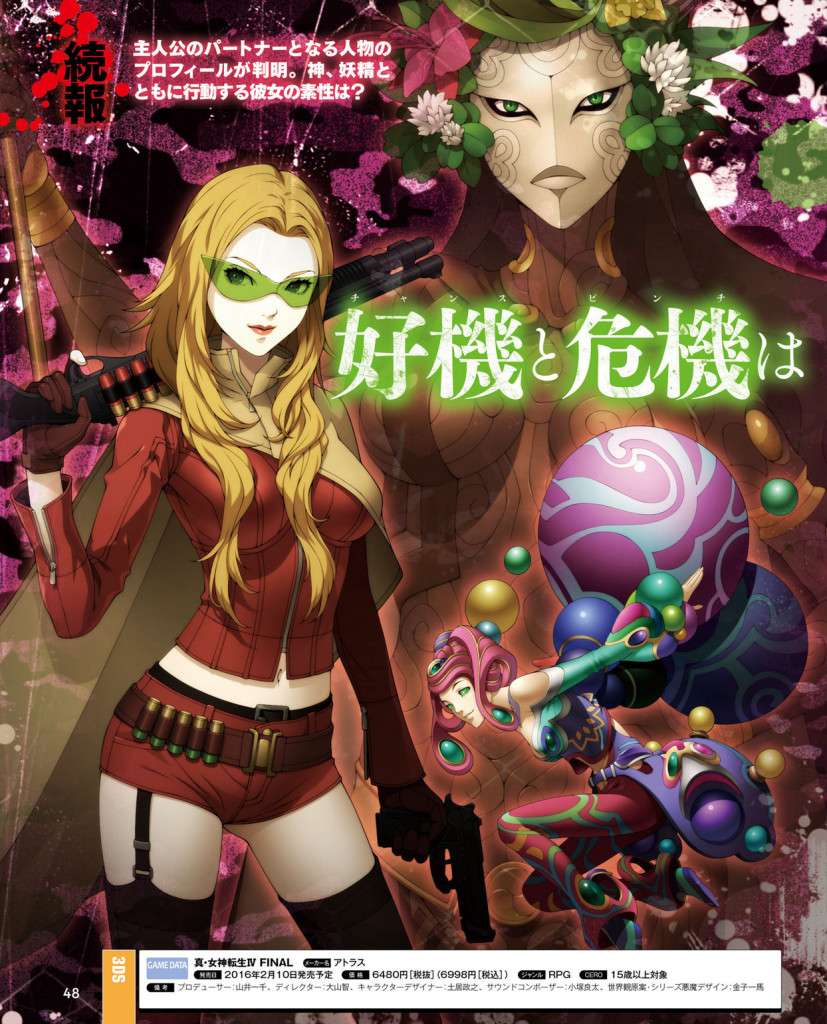 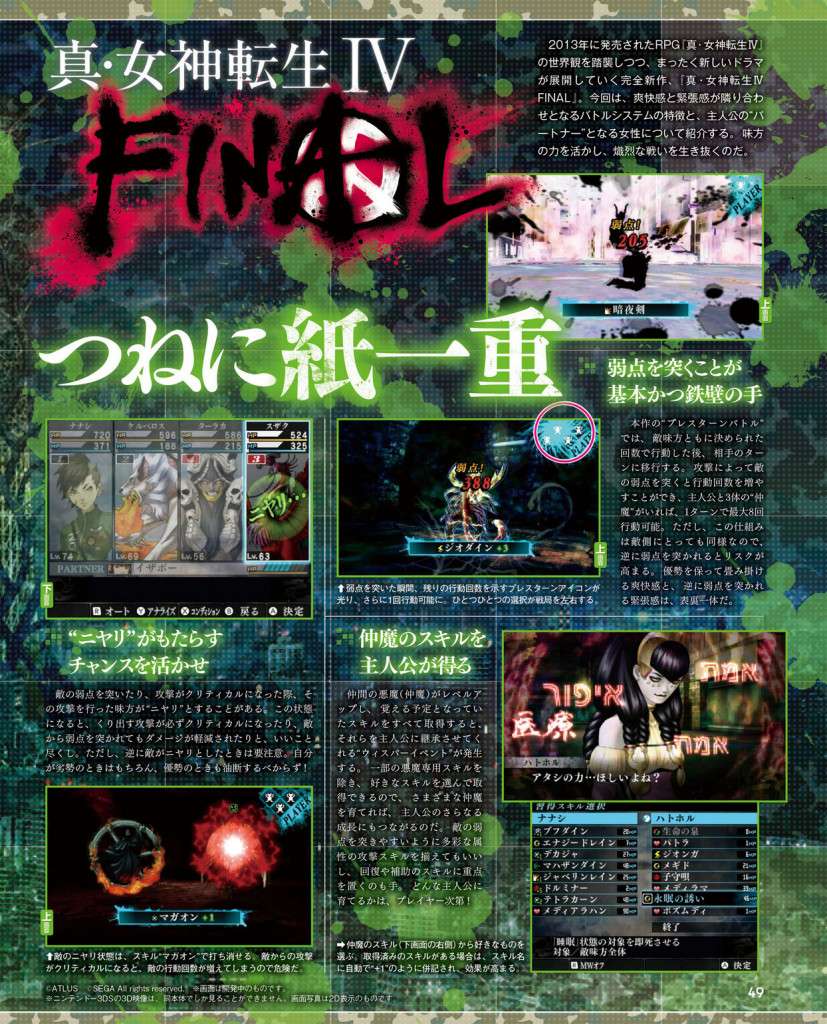 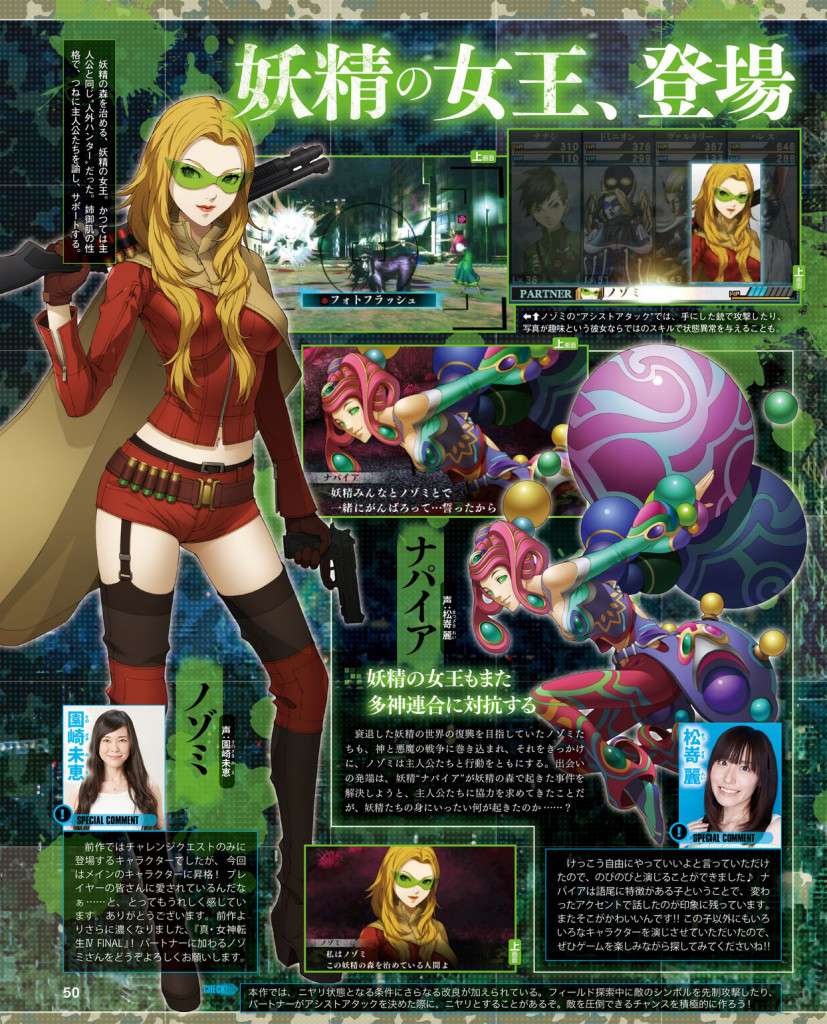 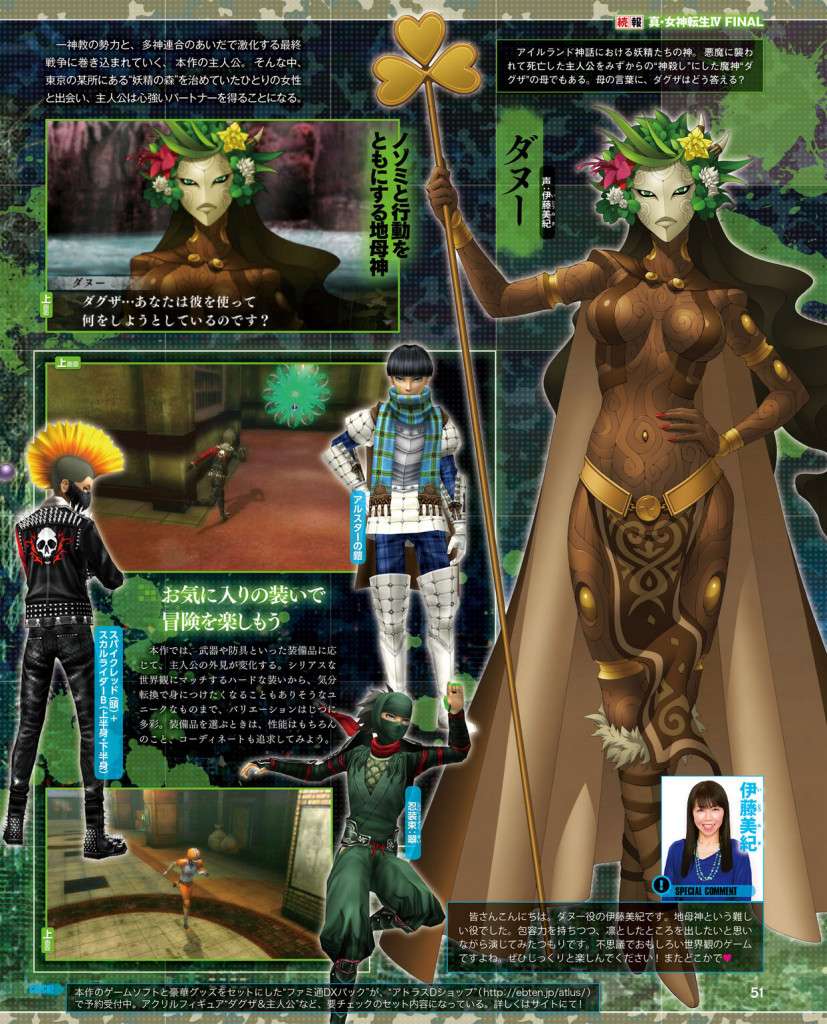 The scans feature Nozomi, a returning character from Shin Megami Tensei IV. Nozomi is voiced by Mie Sonozaki. She is known as the “Queen of Fairies” and, as an “Evildoer Hunter,” she acts as an older sister to the rest of the group and supports the hero by acting as a counselor.

Nozomi is one of the main character’s partners in battle, and she has become a character significantly involved with the game’s story this time compared to the side character she was in the previous game.

As the Queen of Fairies, other characters featured in the scans that Nozomi is involved with are:

The pre-emptive attack system on  enemy demons found on the field returns from the previous game, and now there are improvements to the “Smirk” system related to how partners attack during battle.

Below is the previously released “character voice video” for Nozomi by Famitsu, featuring an event scene from the game where Nozomi introduces herself to the protagonist’s group and interacts with Navarre and Asahi.