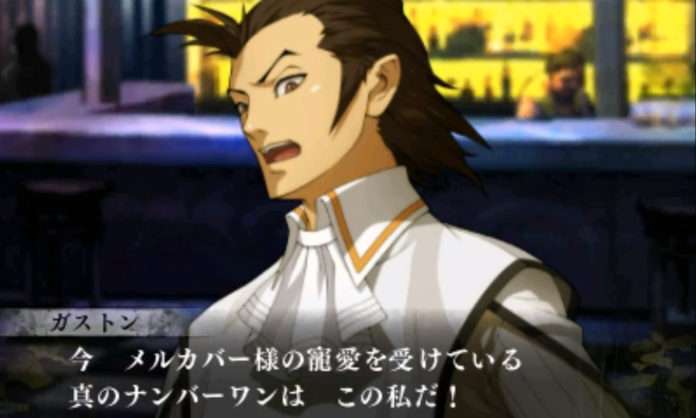 Following the Shin Megami Tensei IV Final “character voice video” for Hallelujah, a new video has been released for the samurai Gaston.

Gaston is an 18 year-old samurai voiced by Maeda Takeshi. He’s from the eastern Mikado kingdom who came after receiving an order to defeat the new faction in this game, the “Polytheist Union”. He’s also actually Navarre’s younger brother, and he hates Navarre for sullying their family name.