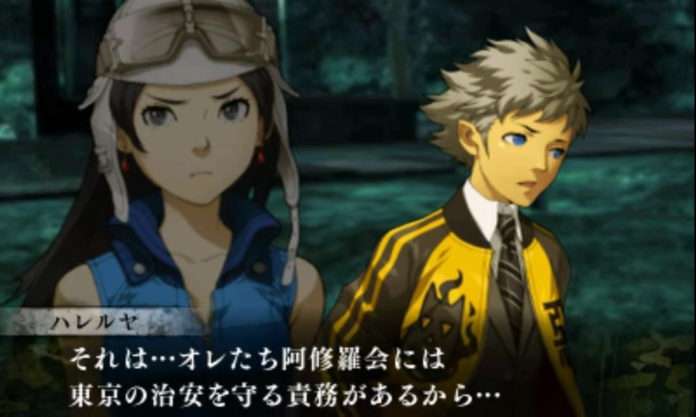 Following the Shin Megami Tensei IV Final “character voice video” for Napaea, a new video has been released for the Ashura-kai member Hallelujah.

Hallelujah is voiced by Masuda Toshiki. He’s 15 years old, and is part of the Ashura Assembly along with his elder brother. By his brother’s orders, he keeps an eye on the player’s party, but he’s rather timid and doesn’t like standing out. His demon of choice is Cironnup, which is Ainu for Fox, a divine beast which is said to bring calamity to humans. 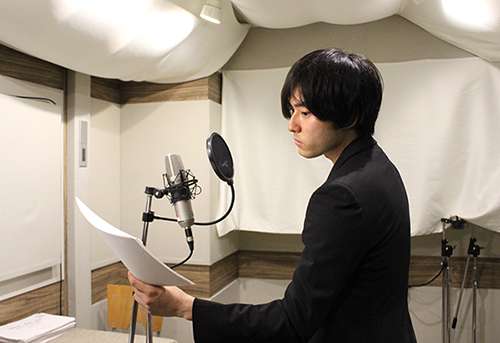