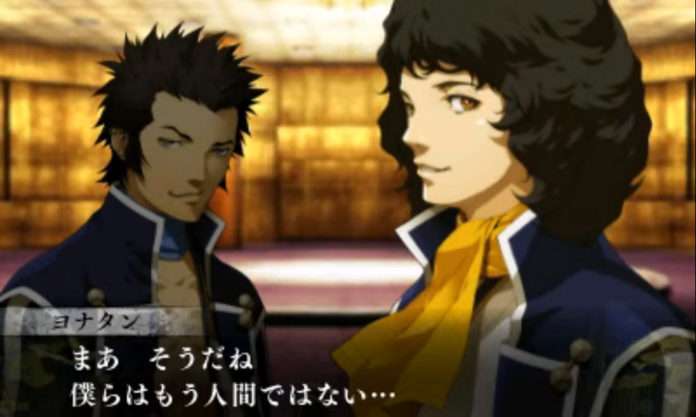 Aiming for a world cleansed of impurities, he has devoted himself to Merkabah.

Originally a human being, he has been reborn as Lucifer. Occasionally, he returns to his human form, retaining his previous memories.