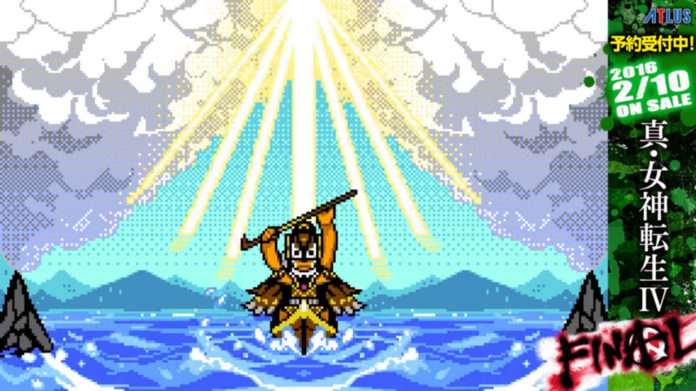 The narrator in the video this time is Japanese voice actor Atsuko Tanaka (voice of Gabby from Shin Megami Tensei IV).

A god of healing and of brewing sake (rice wine), Sukunahikona is associated particularly with hot springs. He first arrived in Izumo in a small boat of bark and clad in goose skins, and when he was picked up by Ōkuninushi, Sukunahikona promptly bit him on the cheek. The two, nevertheless, became fast friends. Many later folktales about dwarfs and fairies are derived from Sukunahikona. He left the world by climbing to the top of a millet stalk that, rebounding, threw him into Tokoyo no Kuni, the Land of Eternity.