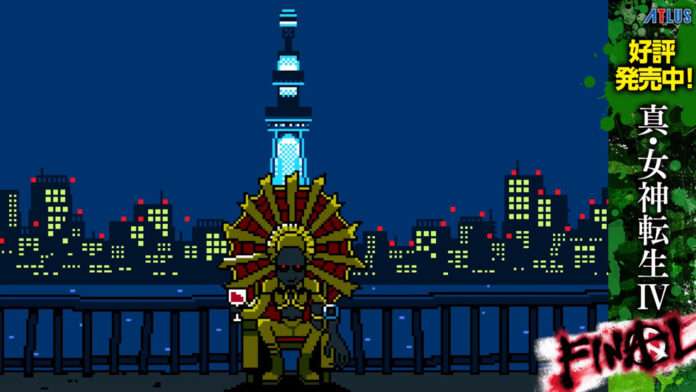 The narrator in the video this time is Japanese voice actor Katsuyuki Konishi (voice of Walter).

The word Satan is the English transliteration of a Hebrew word for “adversary” in the Old Testament. With the definite article the Hebrew word denotes “the adversary” par excellence, mainly in the Book of Job, where the adversary comes to the heavenly court with the “sons of God.” His task is to roam through the earth (like a contemporaneous Persian official) seeking out acts or persons to be reported adversely (to the king); his function thus is the opposite of that of the “eyes of the Lord,” which roam through the earth strengthening all that is good. Satan is cynical about disinterested human goodness and is permitted to test it under God’s authority and control and within the limits that God sets.

The mythology videos have been stated to be available for public viewing until April 21, 2016.