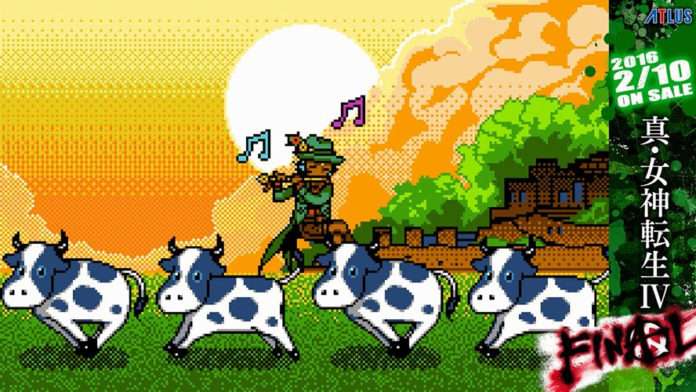 In the game, Krishna is the leader of the alliance known as the “Polytheistic Gods Union,” which Odin and Miroku are also a part of. His goal is to save mankind.

The narrator in the video this time is Japanese voice actor Misaki Kuno (voice of Toki).

In Hinduism and Indian mythology Krishna is the eighth avatar or reincarnation of the god Vishnu. Also Krishna is one of the most popular Hindu gods. Tradition holds that Krishna saw Vishnu in a vision in which the former deity told Krishna to destroy Kamsa son of a demon, a tyrannical ruler of the world. Krishna’s mother, Devaki, was Kamsa’s half-sister. Kamsa already killed her first six sons because he had been told one of her sons would kill him. Krishna’ brother, Devaki’s seventh child, Balarama was miraculously saved by Vishnu.

Krishna was also saved when exchanged by his parents for the daughter of a herdsman Nanda and his wife Yasoda (the daughter was also a divine being, an incarnation of Maya). With his foster parents Krishna spent a happy life playing boyish pranks and seducing the gopis (cow girls) and other rustic maidens. They found his flute playing irresistible. Legend has it he may have had 16,000 wives. But his favorite was Radha, daughter of his foster father, and his childhood lover, although they did not marry.

According to legend Krishna was not only divine, but heroic as well. He is alleged to have defeated numerous dragons and monsters, and eventually as predicted, killed his half-uncle the tyrannical king Kamsa.