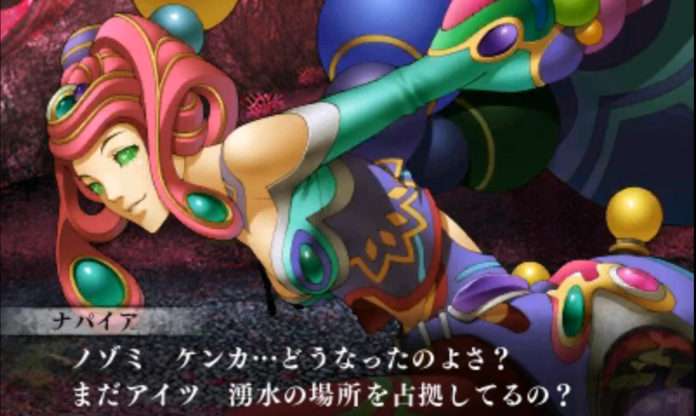 A nymph who lives in the forest of fairies.