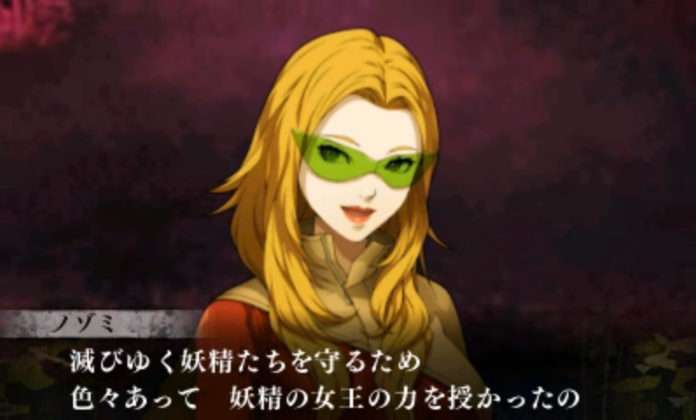 Following the first Shin Megami Tensei IV Final character voice video for Nozomi uploaded by Famitsu, Atlus has released a new video through their own channel.

Nozomi is known as the “Queen of Fairies” and, as an “Evildoer Hunter,” she acts as an older sister to the rest of the group and supports the hero by acting as a counselor.