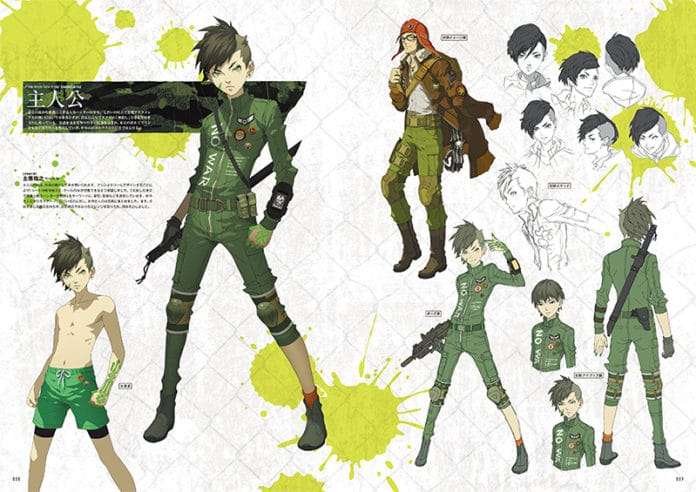 Following the cover for the Shin Megami Tensei IV Final art book being revealed, Atlus has released a preview for it showing off some of the contents illustrated by artist Masayuki Doi. 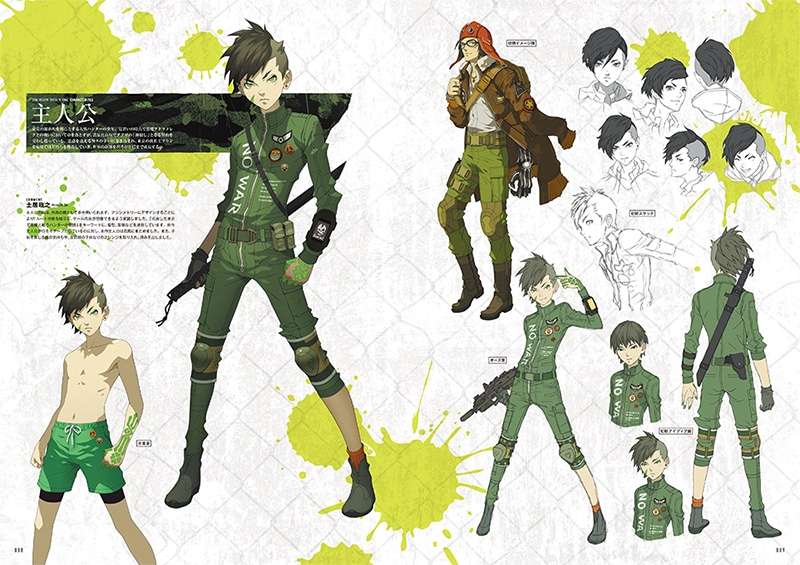 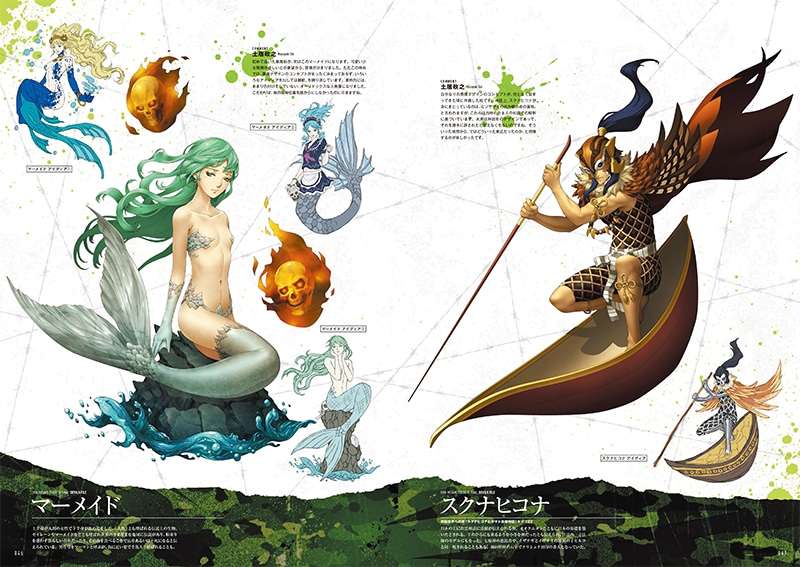 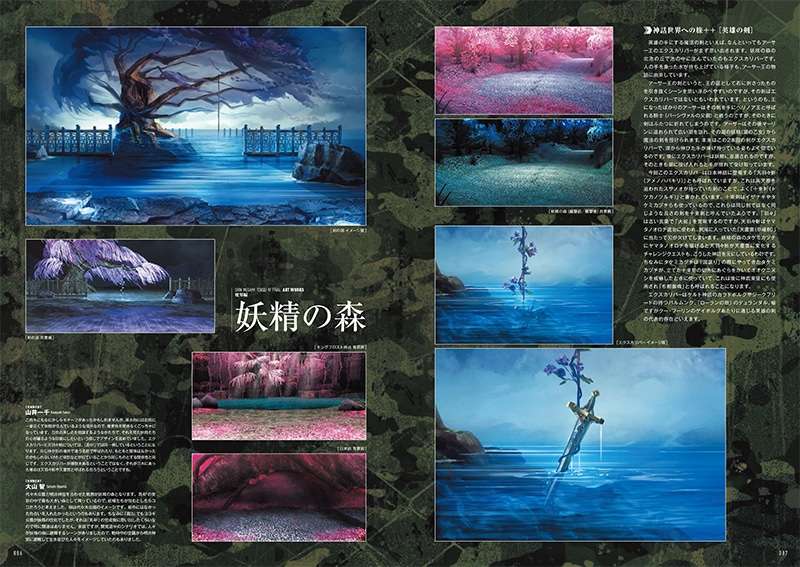 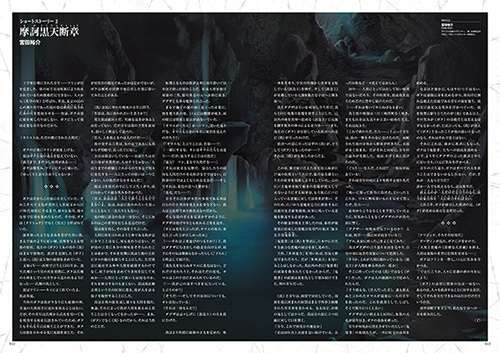 The Shin Megami Tensei IV Final art book will be releasing on June 30, 2016 in Japan. The Amazon page for it can be seen here. 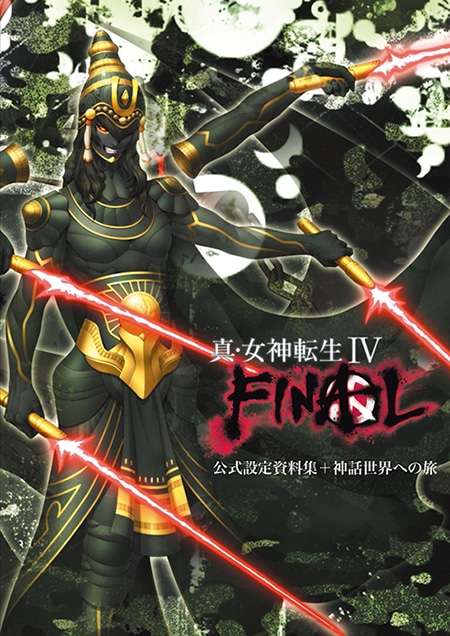