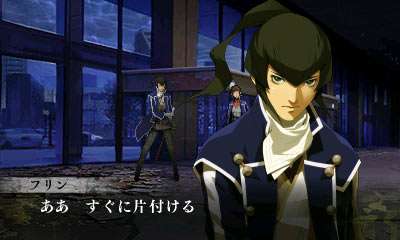 The Official Complete Guide will contain: