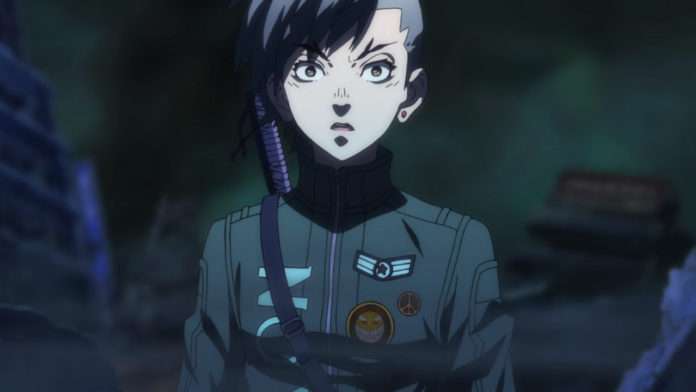 The latest issue #1414 of Weekly Famitsu magazine includes an interview with 110 Japanese game creators about their prospects for 2016, and Atlus director Kazuyuki Yamai talks about Shin Megami Tensei IV Final and a new project Team Maniax is working on with the game’s development having finished in December 2015.

This comes from the same Famitsu feature where Katsura Hashino talked about storytelling and Persona 5.

2016 Keyword: The battle between gods will finally come to a head.

On February 10, we will finally release Megaten 4F, also known as Shin Megami Tensei IV: FINAL. We are finally done work on this saga after roughly three whole years. We look forward to seeing this game in players’ hands as well as seeing their opinions on it. Everyone in the development team put all of their energy into it. I feel this is the game to play at the start of this winter season and that players will have fun fusing demons. We hope everyone picks up this game this year so they can experience the “dark” and “cool” elements of this game’s background.

What are we going to do next, you ask? Well, here at ATLUS, we believe in surprising our audiences with different experiences. Our next venture will be a difficult one, and it may also be very long, but the entire staff is dedicated to doing our best so that they won’t betray the players’ expectations. We want to make a game that will surprise fans and make them think “Wow, this is a game I’ve wanted to play.” But first, we would like to take a break during the holiday season before we begin work on this next project.

The original Japanese interview from Famitsu can be seen below.

In December 2013, Kazuyuki Yamai made a similar statement in an end of year 4Gamer interview where he stated the following (translated via Gematsu):

I think 2014 will be a year of preparation for the Maniax team and I. We’re working here and there on the next title. You won’t be hearing from us for a while, you might think we left office or died. (Laughs)

This tease was likely referring to Shin Megami Tensei IV Final, announced in October 2015 approximately two years after the comment.

This Famitsu interview follows 4Gamer’s recent end of the year interview, in which Yamai talked about his favorite media products of 2015.