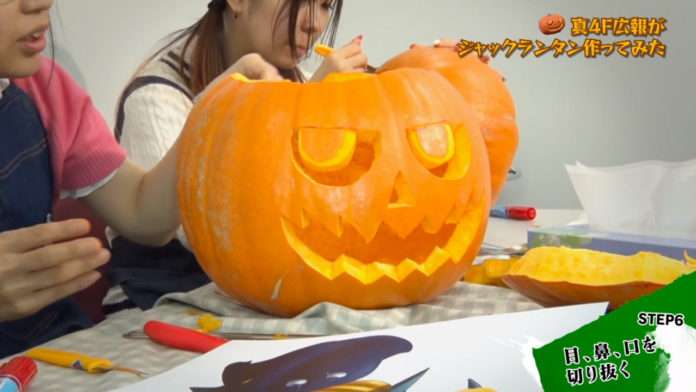 This follows the first part of the video.

Related to this is the announcement of a Shin Megami Tensei IV Final Halloween event which will take place on October 31st and feature popular, professional cosplayers.