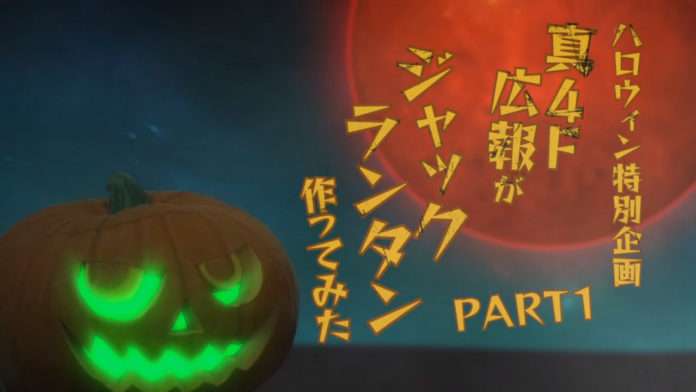 With Halloween soon approaching, Atlus has released a video demonstrating the creation of a Pyro Jack themed Jack-o’-lantern, which will be a demon appearing in Shin Megami Tensei IV Final.

This follows the announcement of a Shin Megami Tensei IV Final Halloween event which will take place on October 31st and feature popular, professional cosplayers.

With the video being dubbed “Part 1,” it is likely that there will be the second part of the Pyro Jack jack-o’-lantern video released in the near future.