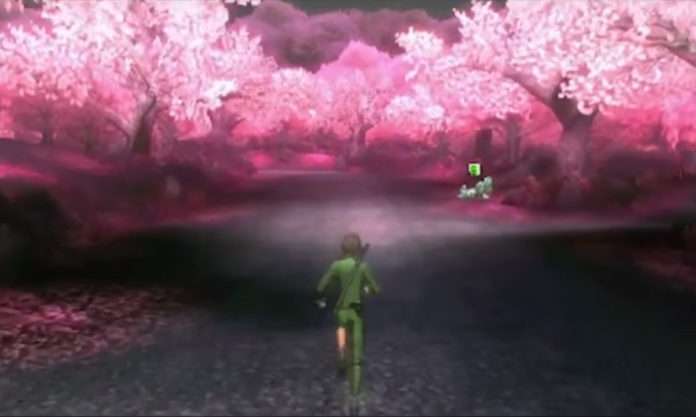 Following the official website update, the bonus contents have been revealed on the “System” page, translated by Perfectly Nintendo.

Like Shin Megami Tensei IV, Final will use the Digital Demon Service (or DDS) as a means to StreetPass with other players and share data.

The producer for the game, Kazuyuki Yamai, will also appear to demonstrate the game. The stream will show off more of the game’s battle system, an exploration of the new location that is Kanda, Tokyo, as well as a fight against the boss Sukuna-Hikona.