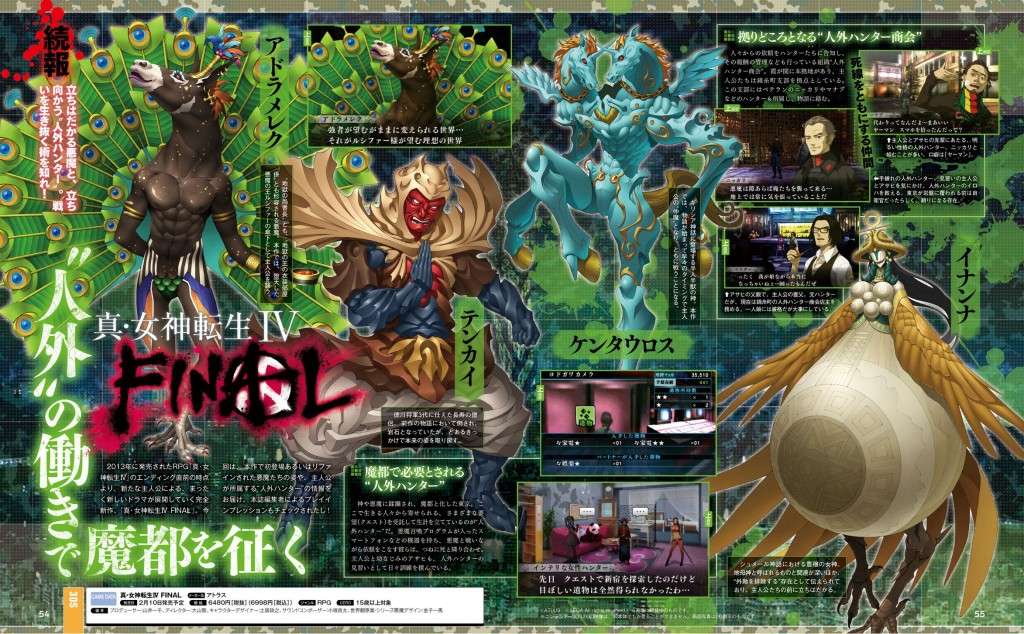 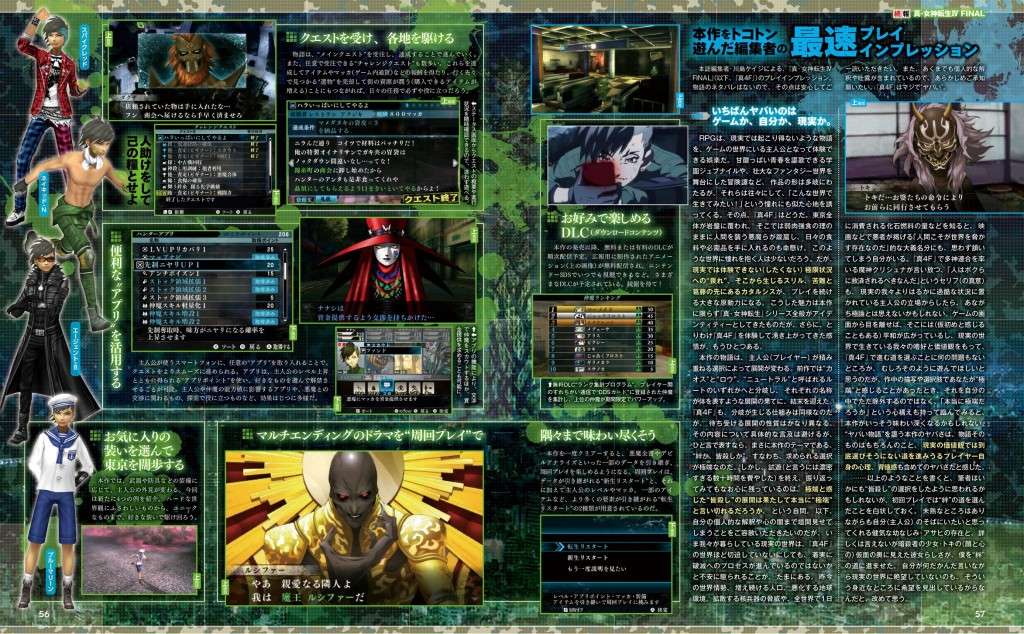 The Famitsu article also includes an information roundup for the game as well as gameplay impressions from the editor.