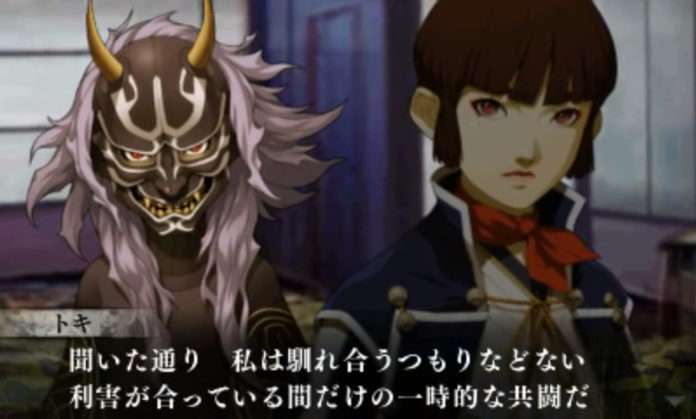 Following the Shin Megami Tensei IV Final “character voice video” for Gaston, a new video has been released for the Ring of Gaea member Toki.

This 14 year-old girl was born and raised in the secluded Tokyo. She doesn’t speak much because she’s been taught not to show her emotions out loud. She moves along with the player’s party because she has a mission to assassinate Flynn.

This follows the previous character voice video released for Toki.