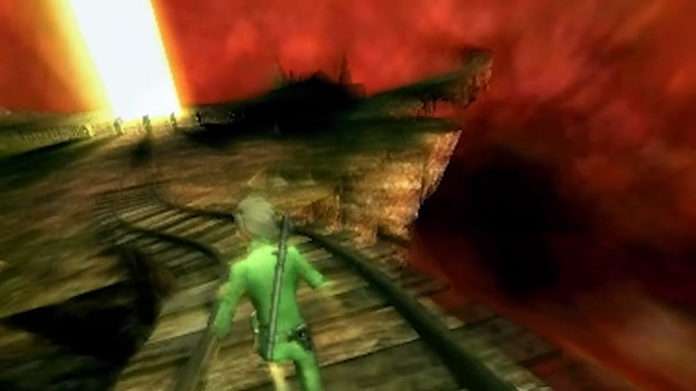 Following the announcement of a “Tokyo Sabbath” campaign for Shin Megami Tensei IV Final earlier this month, the promotional campaign has been launched in Japan.

Similar to the “Hunt for Phantom Thieves” Persona 5 event last year, this campaign will have QR codes distributed throughout Japanese game retailers that participants will have to scan using their smartphones.

Scanning a QR code will summon a demon to confront an opposing army of gods. When a demon is summoned, attack power (ATTACK) is obtained, used to battle enemies, and is added to the nearest “spiritual spot” (a physically based location).

The sum of attack power added to a “spiritual spot” accumulated in Japan is referred to as “total army points.” “Total army points” represents how far the campaign is advancing, and this number is important for the “Tokyo Sabbath” Live Stream that will be taking place on February 9th. 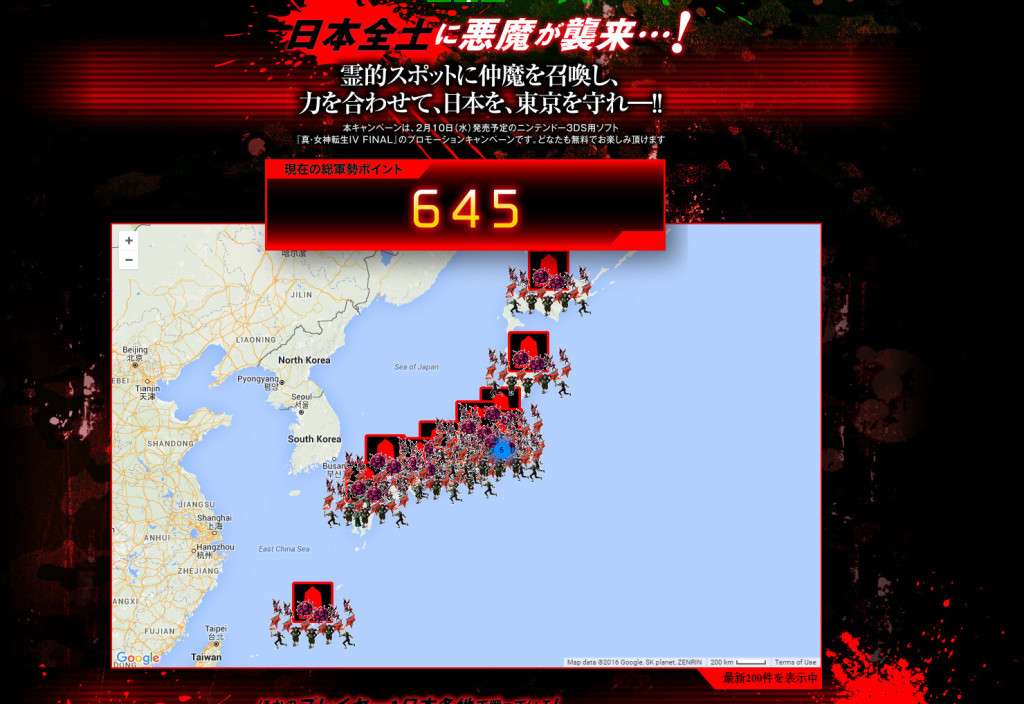 The campaign makes use of location data on one’s smartphone. However, this is not required to participate in the campaign, even though it’s recommended to get more fun out of it.

The website for the campaign can be found here. The QR version of the website is also available.

The decisive battle for the campaign will come in the form of the Shin Megami Tensei IV Final “Tokyo Sabbath” live stream on February 9 at 8:00 PM JST (3:00 AM PST / 6:00 AM EST), a day before the release of the game in Japan.

The live stream page can be found here. More information will be made available on January 22, with this live stream as a follow-up to December’s “Demon Summoning” Niconico special.