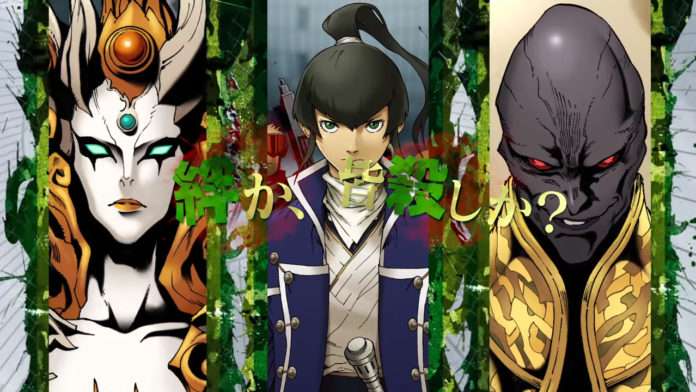 Following the first Shin Megami Tensei IV Final trailer released in October and the anime cutscene revealed earlier this month, the second trailer for the game has been revealed.

This news comes alongside the details for the original soundtrack for the game, which will be released on February 24, 2016.