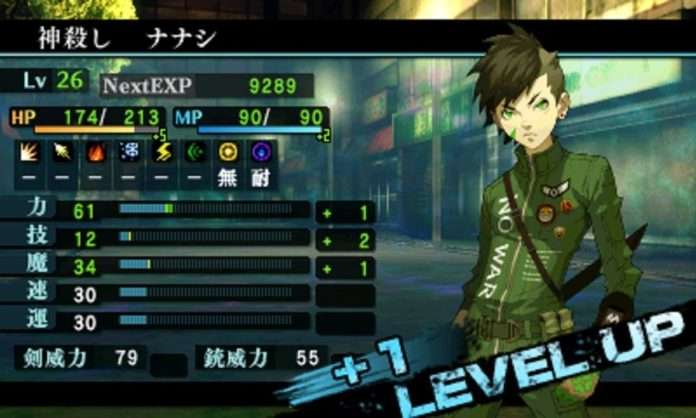 Atlus has released two new songs as special background music for Shin Megami Tensei IV Final with the second phase of the ongoing Twitter campaign having been cleared, after the “Mermaid” demon was defeated at 35,000 HP.

This follows the first “Jack Frost” phase of the Twitter campaign which ended yesterday, and which Atlus released an official wallpaper for.

These are the second and third pieces of music revealed for the game, with the first being a battle theme that was played during the “Shinjuku Incident” live stream.

The composer for the music in Shin Megami Tensei IV Final is Ryota Kozuka.

The third phase of the Twitter campaign has also been cleared, which had players face Medusa as she appears in Shin Megami Tensei IV Final—redesigned by the character designer Masayuki Doi—in order to unlock a special Nintendo 3DS theme for the game, which will be distributed as a first-print copy bonus for the game in Japan.

The fourth and final phase of the campaign has players face Lucifer in order to unlock the “Anarchy Earrings” and “Peace Earrings” in-game equipment, which will be first-print copy bonuses for the game.