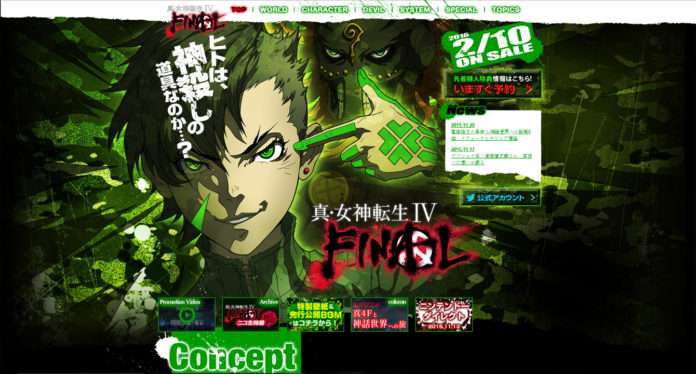 The “WORLD” page contains the description for the setting with three of the key words of this game including, “War of the Gods,” “Polytheistic Gods Union,” and a world brought about by the Shin Megami Tensei IV main character Flynn. 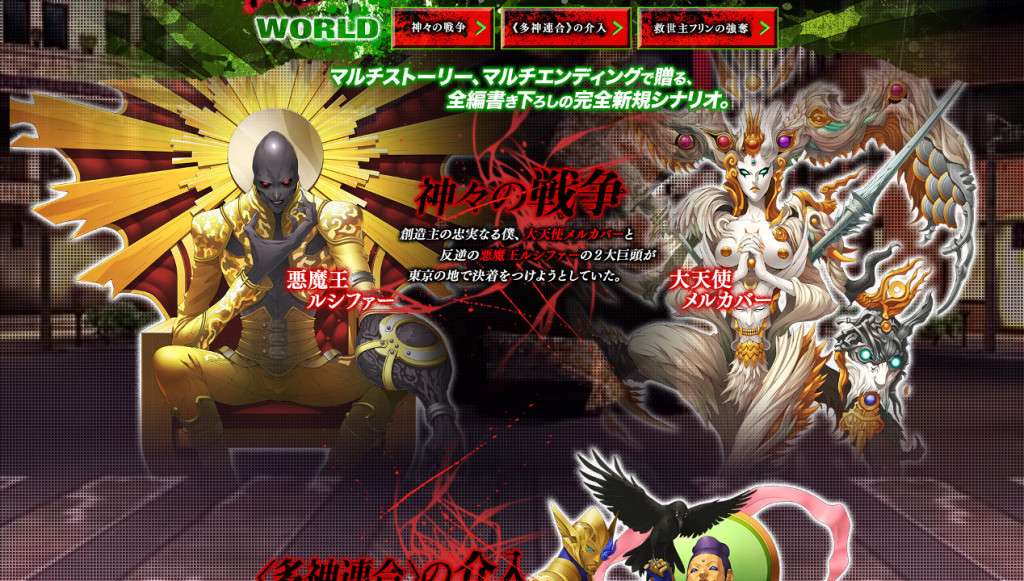 The “CHARACTER” page includes the main character profiles for the hero, Asahi, Navarre and Isabeau. These descriptions can be found in a previous post, with Isabeau’s being revealed in the latest Famitsu feature. It also has a section for non-partner, returning characters from Shin Megami Tensei IV: Flynn, Jonathan, Walter, Skins, and Fujiwara.

The “DEVIL” page contains profiles for the following demons: Dagda, Merkabah, Lucifer, Krishna, Miroku, Odin, Medusa, Mermaid, and Sukuna-Hikona. Profiles for most of them can be found in a previous post.

The “SYSTEM” page currently contains sections for the game’s world, the battle system, the party system, and fusion.

The “SPECIAL” page currently includes the first promotional trailer for the game, as well as a page for Shin Megami Tensei IV series related products. 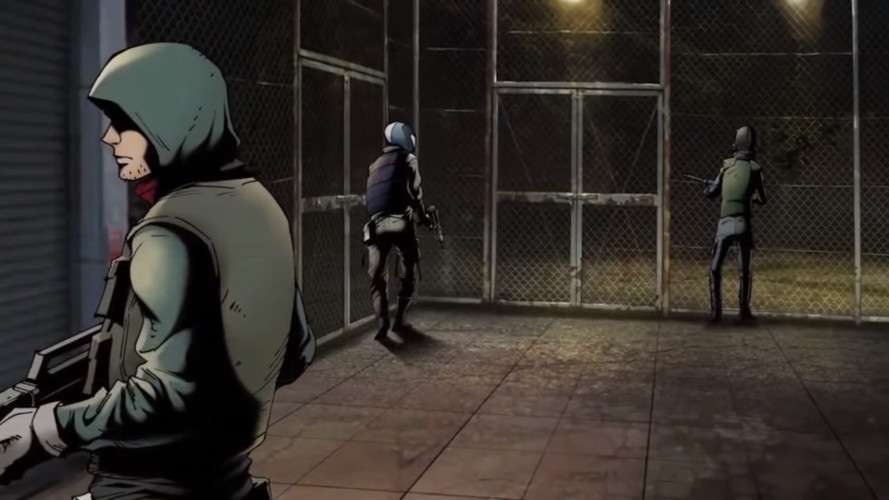 It has been confirmed that the upcoming episode of the “Sega Raw” regular live stream on November 30, 2015 will include a segment for Shin Megami Tensei IV Final.

The producer for the game, Kazuyuki Yamai, will also appear to demonstrate the game. The stream will show off more of the game’s battle system, an exploration of the new location that is Kanda, Tokyo, as well as a fight against the boss Sukuna-Hikona.