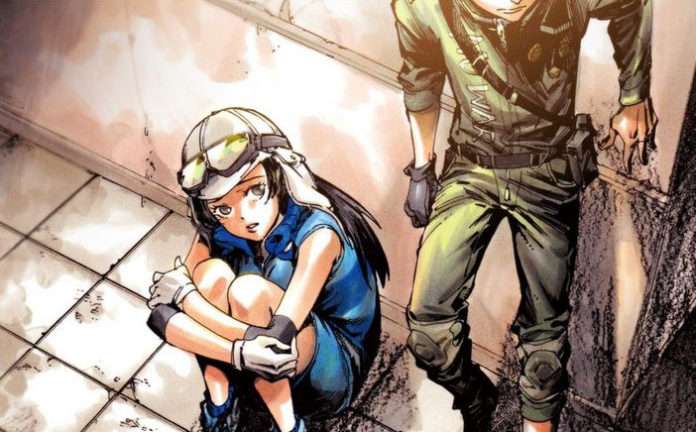 No official details for the book have been released thus far, except that the current title for it is provisional.

This book will be different than the “Shin Megami Tensei IV Official Artworks” book that was released in Japan in August 2013, and is currently slated for North American release on March 8, 2016.