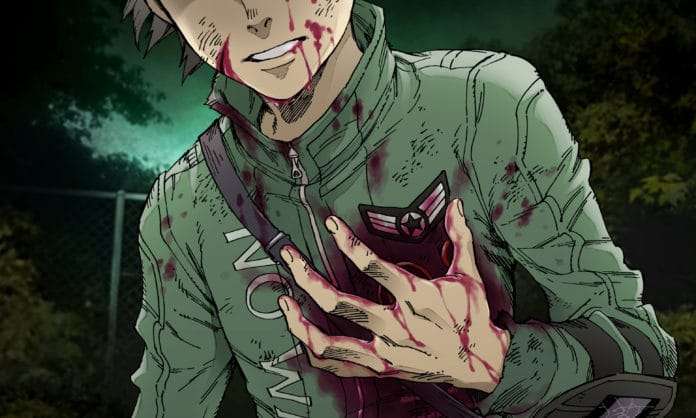 This week’s Weekly Famitsu magazine issue #1463 includes a special feature looking at the noteworthy titles which will celebrate anniversaries in 2017.

In January 2016, Yamai teased a long and difficult journey, intensely developing a game that they hope will surprise fans.

Shin Megami Tensei was originally released in Japan on the SNES, on October 30, 1992.