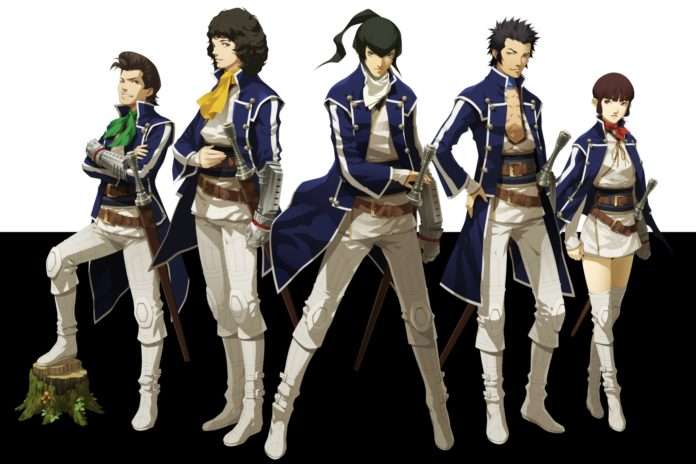 Atlus has announced that Shin Megami Tensei IV, the Nintendo 3DS RPG which originally launched in May 2013, has sold over 600,000 copies worldwide.

The “Atlus Best Collection” is a budget line label for Atlus re-releases. The latest game re-released with that label was the Nintendo 3DS RPG Shin Megami Tensei: Devil Survivor: Soul Hackers in March 2015 for 3,218 yen. A “The Best” version of Persona 4 Golden was also released on February 5, 2015 for 3,980 yen.