This follows the news announced during Tokyo Game Show 2017 that Atlus would have new news to share on the upcoming Shin Megami Tensei HD project, previously announced for the Nintendo Switch, on October 23rd via an updated trailer.

The front page of the official Atlus company website page, as well as the one for the Shin Megami Tensei series website, have been updated to feature the upcoming YouTube live stream. 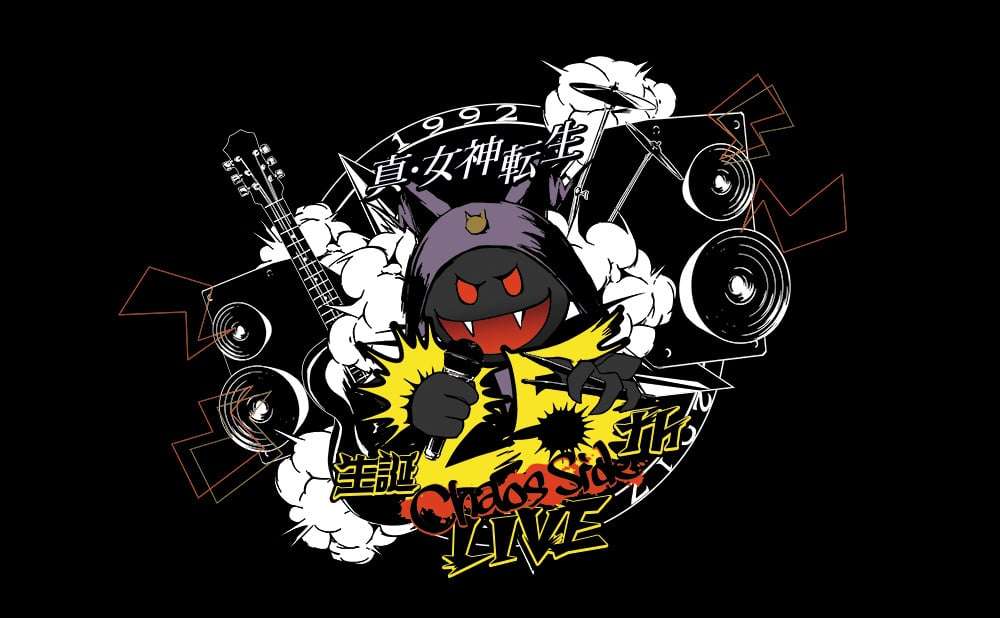 More than 20 songs from the Shin Megami Tensei series will be performed during it. Parts of the stream will only be available to premium Niconico members.