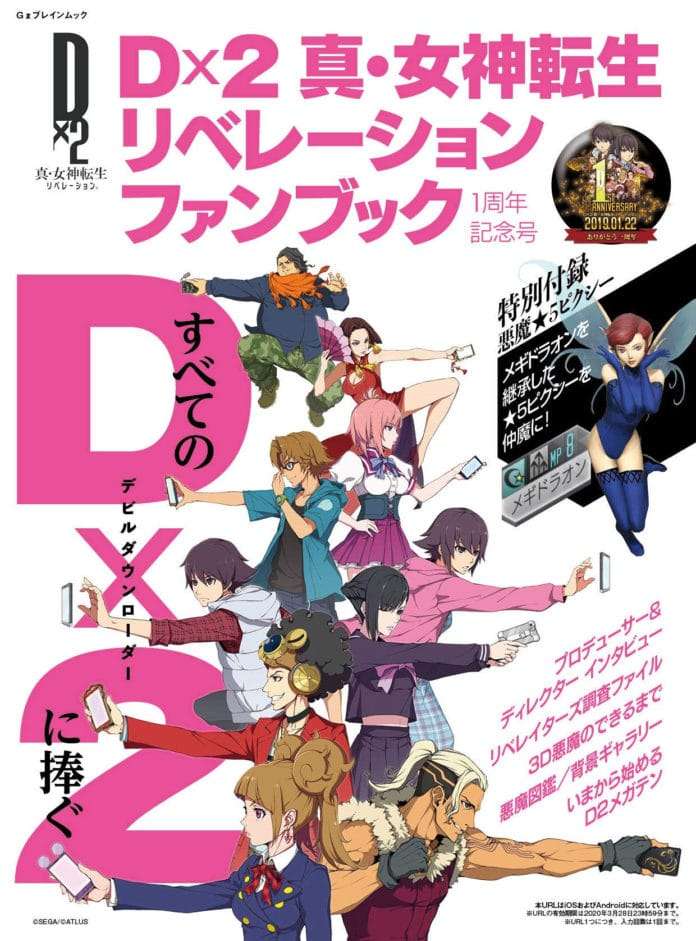 Celebrating the anniversary of the mobile RPG Shin Megami Tensei: Liberation Dx2‘s launch in January 2018, the first fan book for the game has been announced.

The “Shin Megami Tensei: Liberation Dx2 1st Anniversary Fan Book” will be released on March 28, 2019 in Japan for 1,404 yen. It will consist of 96 pages and include a bonus “5-star Pixie” demon with the inherited skill “Megidolaon.” 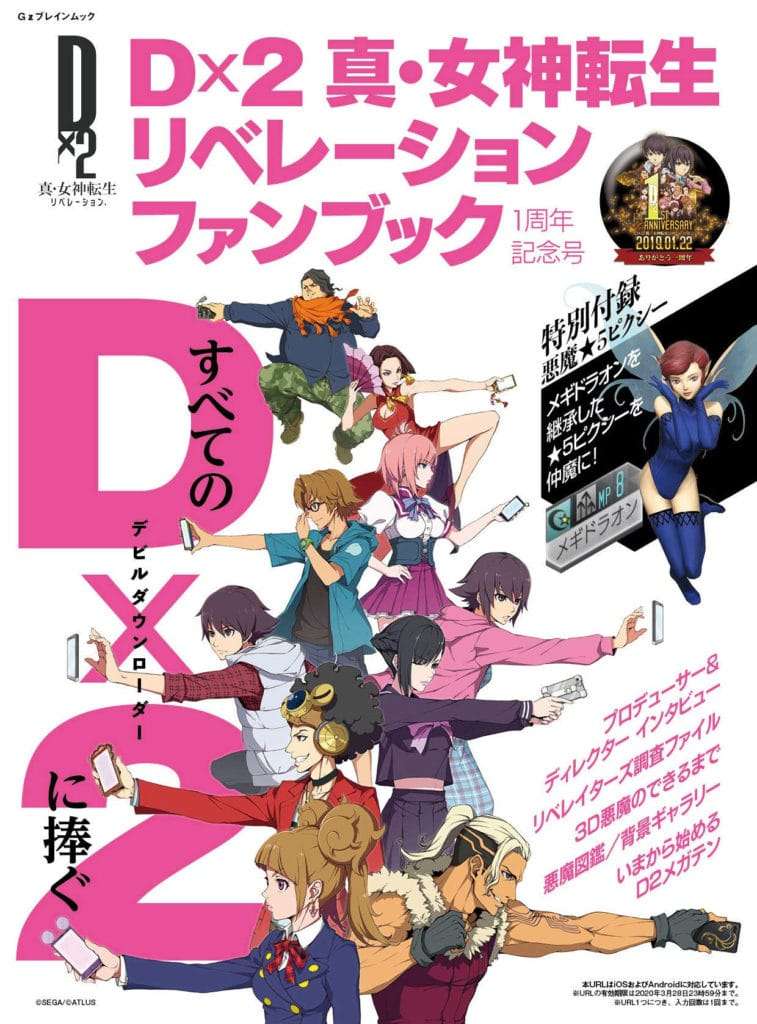 The book is described as a “mook”, a portmanteau of “book” and “magazine,” designed to feature comprehensive information on a given piece of media.