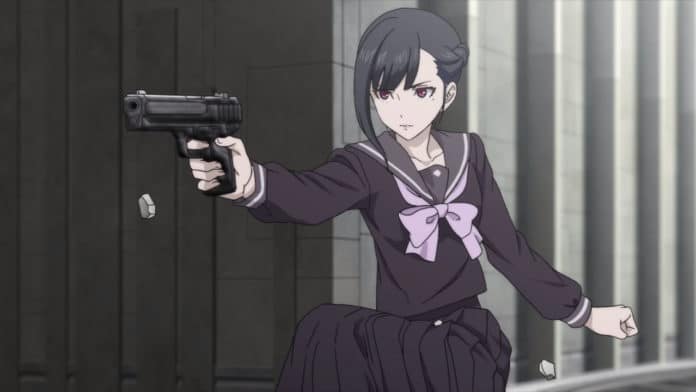 The free-to-play mobile game Shin Megami Tensei: Liberation Dx2 will be updated with version 1.8.0 later today, which will include the previously teased story continuation that is chapter 7.

Alongside this, Sega Games has released an animated digest video for the events from chapter 6, which ended on the members of the Liberators preparing for a decisive battle against the Acolyte Joshua Hawke in Odaiba, where the fate of Japan and the survival of mankind hang in the balance.