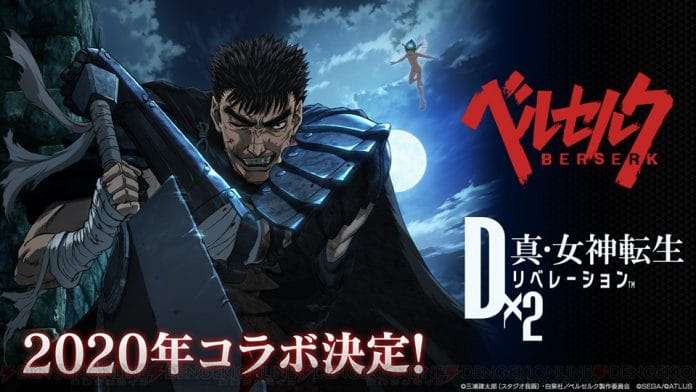 Sega Games has announced a collaboration between Shin Megami Tensei: Liberation Dx2 and the anime Berserk, based on the popular manga by Lentaro Miura, during a fan meeting for the mobile RPG held in Tokyo on February 16, 2020. 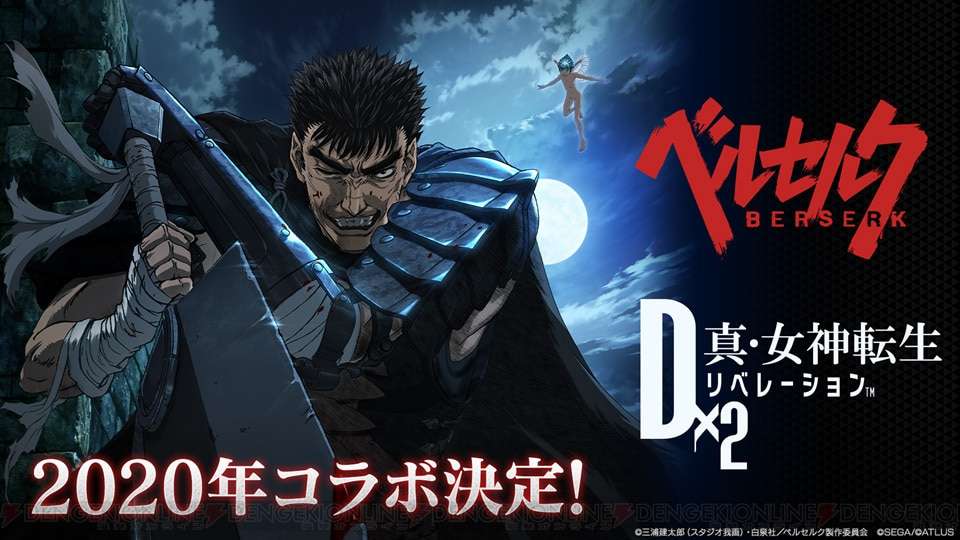 The collaboration will be held at some point in 2020, with more details to be announced at a later date.

Additionally, to commemorate the release of the Bayonetta & Vanquish 10th Anniversary Bundle PS4 collection, the previously held Bayonetta collaboration will return between February 20 and March 5, 2020. 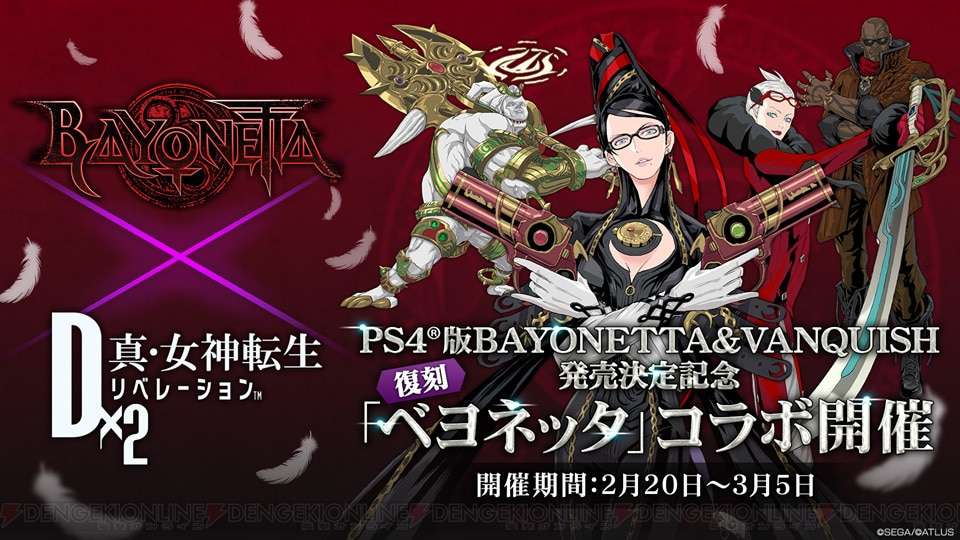