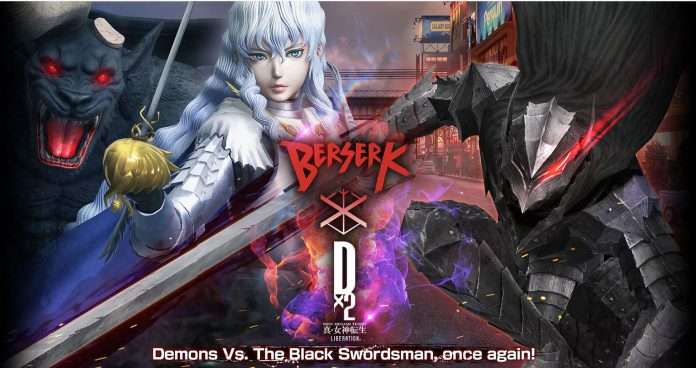 During a Sega  live stream, a second collaboration between Shin Megami Tensei: Liberation Dx2 and the manga Berserk was announced. The first Berserk collaboration was held in May 2020.

A special website for the collaboration is also live. 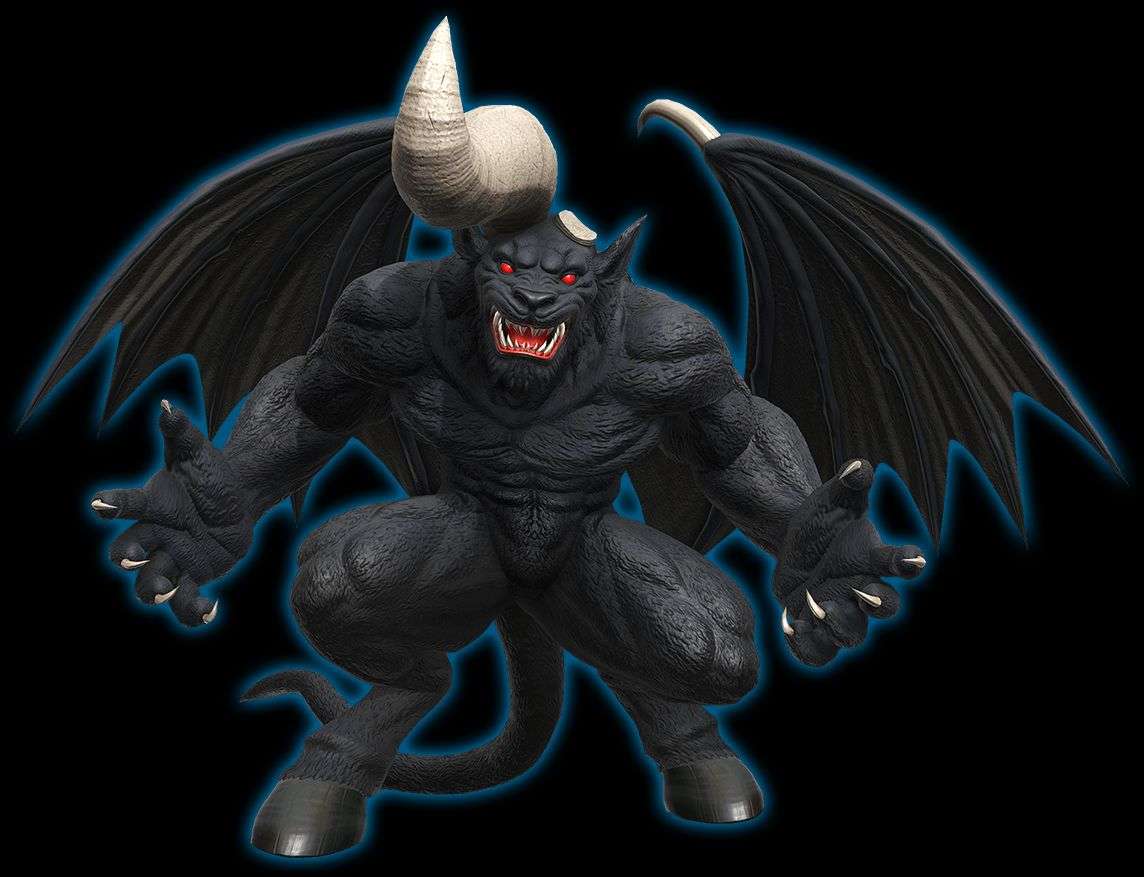 An apostle who has had a complicated history with Guts. Feared as “Nosferatu Zodd” on the battlefield, he holds power as the highest virtue, pledging his allegiance to Griffith after being defeated by him. 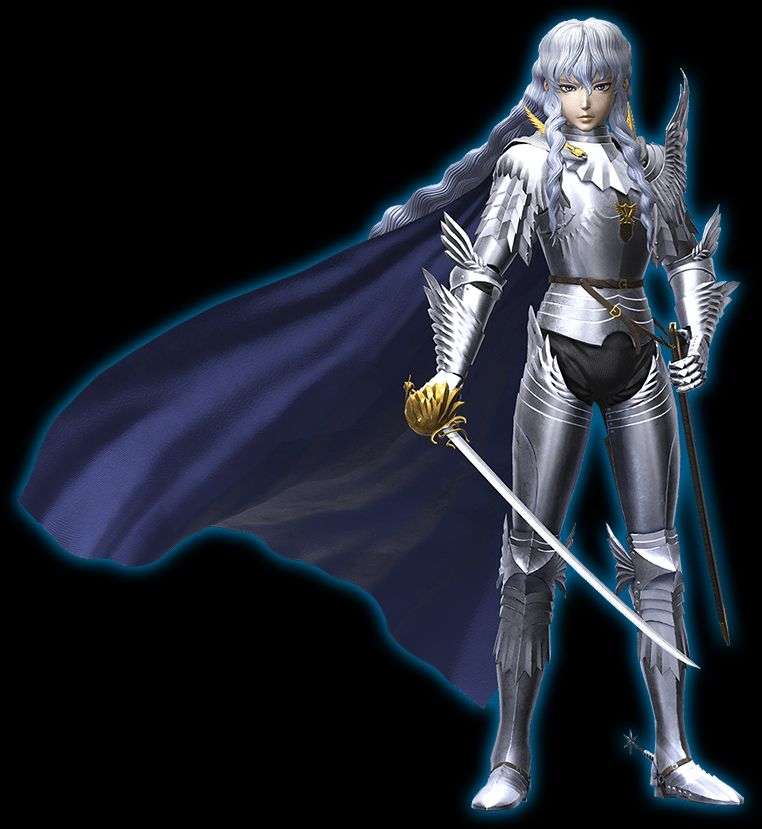 Leader of the Band of the Hawk, Griffith is a young man of extraordinary beauty. He was Guts’ greatest friend and rival, but now he is Guts’ nemesis and object of hate. 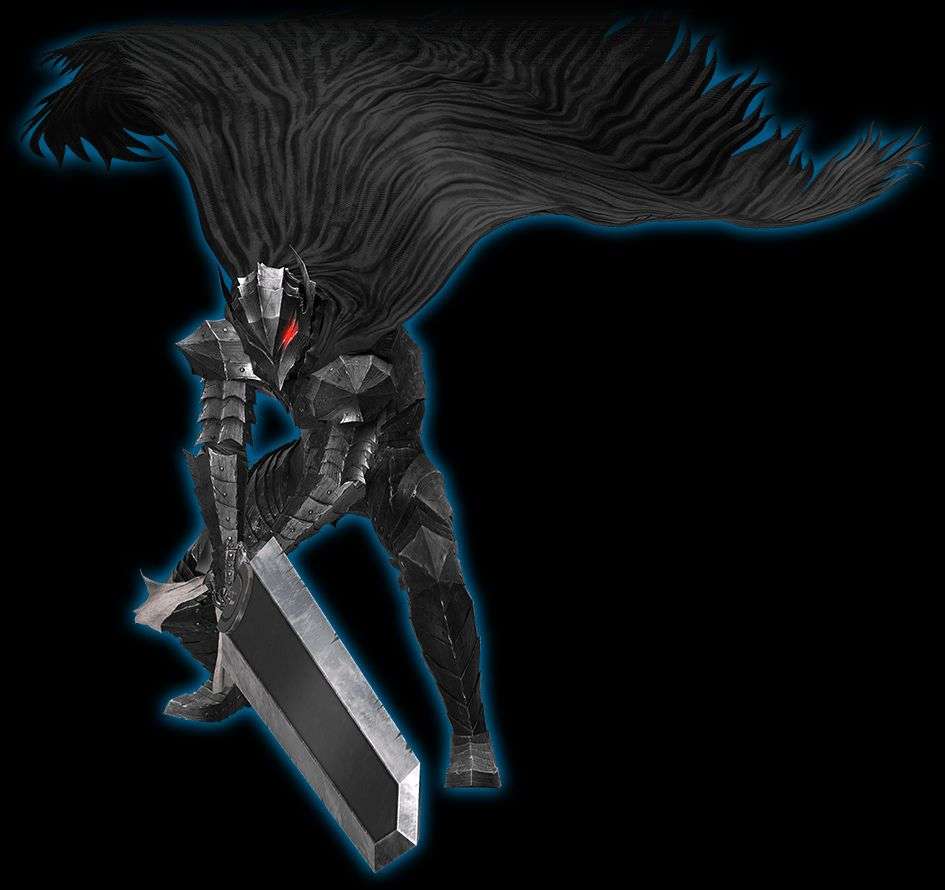 Guts equipped with the dwarf-made enchanted item, the Berserker Armor. When aligned with the diabolical Od dwelling within it, the armor’s wearer is driven by such violent emotions that they become oblivious to pain and fear, fighting with a demonic prowess that exceeds the limits of the human body like a true Berserker. When consumed by the armor, the wearer will attack anything in sight with no distinction between friend and foe. Continued use of the armor will ultimately result in the wearer losing their sensibility to light, sounds and warmth amongst other things.

Characters from the original Berserk collaboration will also be made available.

The full live stream can be seen below, including gameplay footage from the collaboration: