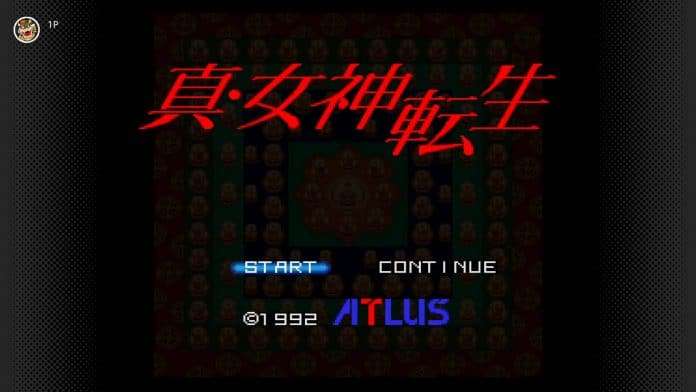 The next Nintendo Switch Online games to be added to the service on July 15th in Japan have been announced, and they include the first Shin Megami Tensei game.

The two SNES titles and the one NES title to be added in Japan are:

Nintendo Switch Online games are added on a monthly basis to the growing library of available NES and SNES titles available to play to those with a paid membership.