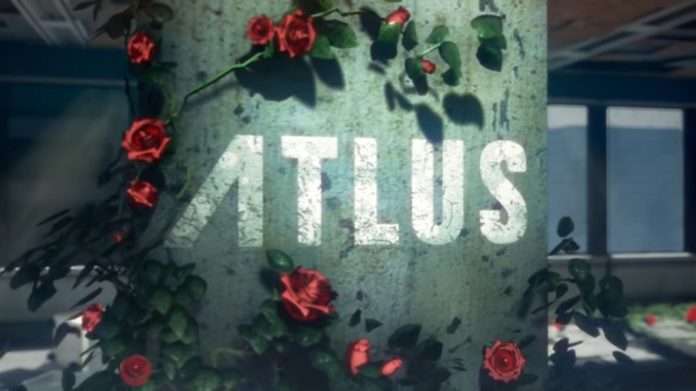 The recently released issue of Weekly Famitsu magazine #1469 features an interview with over 40 Japanese game creators about the Nintendo Switch.

One of the people interviewed was Kazuyuki Yamai, who is a producer and director at Atlus for the Shin Megami Tensei series.

What are your impressions on the Nintendo Switch Presentation 2017?

I strongly felt that Nintendo’s goal is to “diversify how consumers play games.” It is said that the current game market is being pushed by the breakthrough of games for smartphones, but as with the PlayStation, the Nintendo 64 and the Sega Saturn, which brought a lot of excitement to the market, I hope that the new playing method proposed by the Nintendo Switch will convey the pleasures of games to many people, making them a greater topic of discussion, and revitalizing the industry.

What functions and features of the Nintendo Switch are you particularly interested in?

I think about how “showing off video games directly to somebody” is a big appeal because it is a stationary console that can be carried around, allowing players to show their favorite games directly to their friends. I think it is a great thing to be able to play intuitive and enthusiastic games that everyone can enjoy in a social sense, like with “ARMS.” I would be glad if solid software became more recognized like our “Shin Megami Tensei.”

During the Nintendo Switch Presentation 2017, a new Shin Megami Tensei title for the platform was announced. Additionally, a new SMT game for the 3DS was also announced alongside it, with no current details.