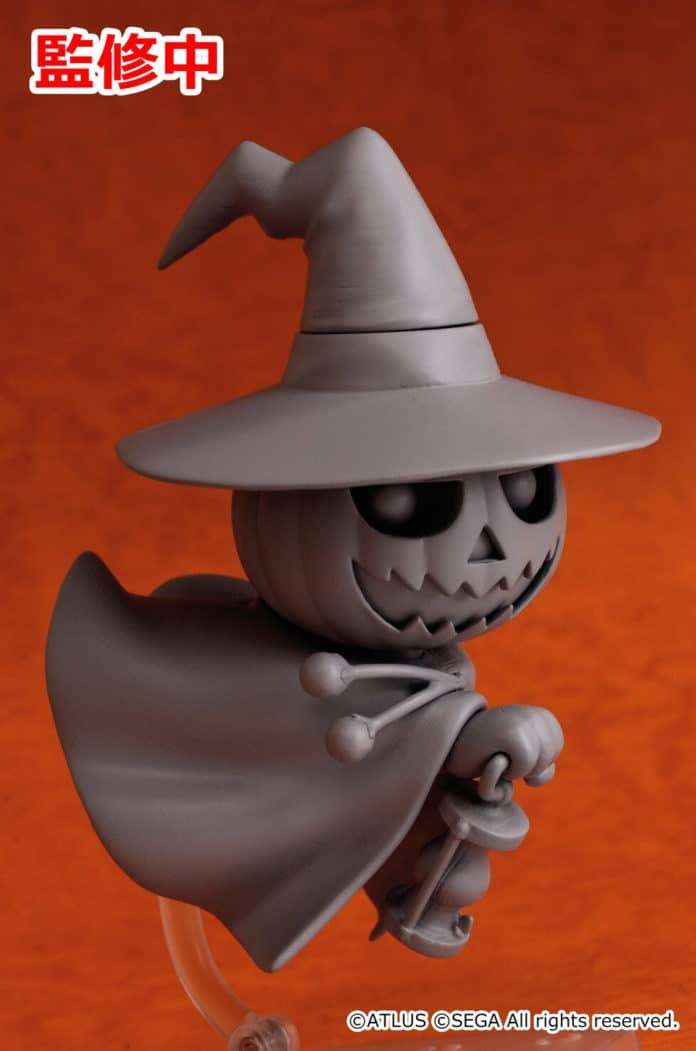 At Wonder Festival 2018 Summer in July 2018, a Nendoroid figure of the demon Pyro Jack (or Jack-o’-lantern) from the Shin Megami Tensei series was announced by producer Max Factory.

Today, Max Factory has released a preview picture of the prototype for this figure, which is being displayed at New York Comic Con (taking place from October 4-7, 2018). 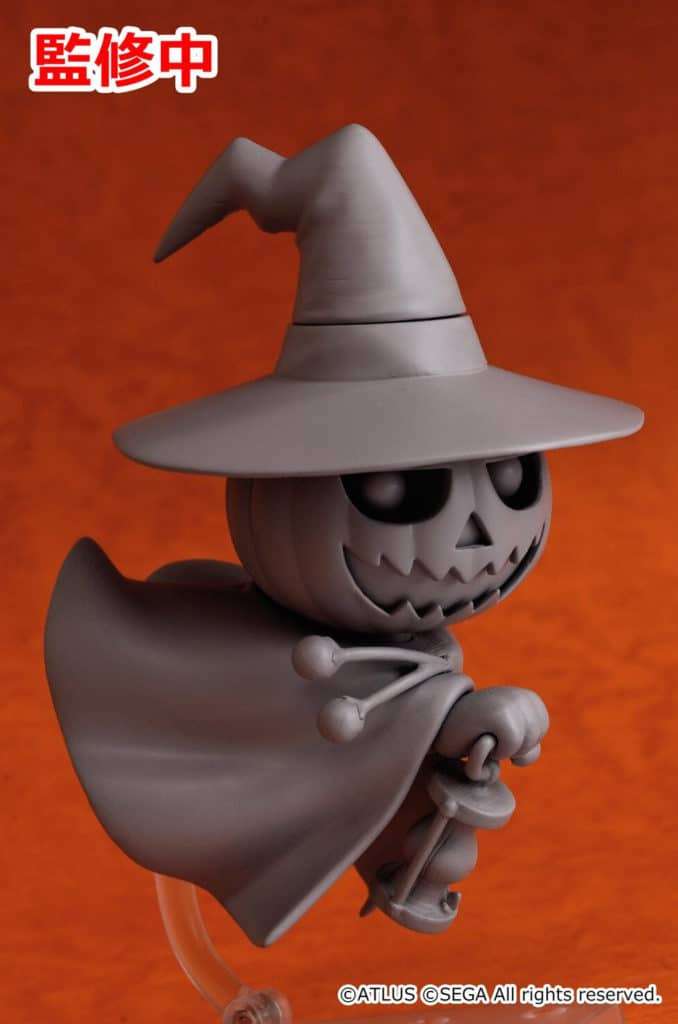 No additional details such as a release window are available as of yet.