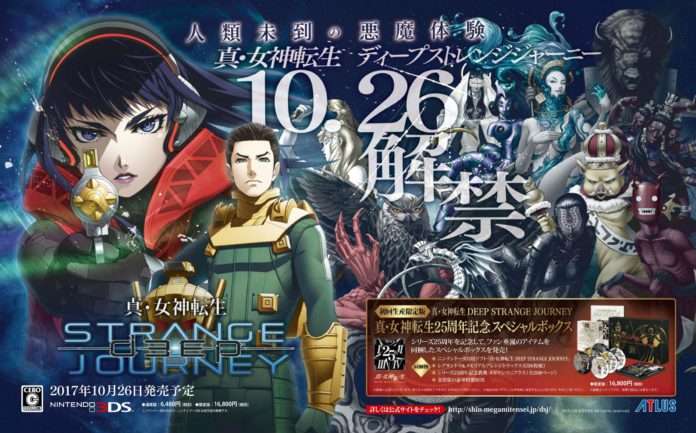 Following the announcement that Shin Megami Tensei: Strange Journey Redux would be released for the Nintendo 3DS in Japan on October 26, 2017, the latest issue of Weekly Famitsu magazine #1492 includes a 12-page, “Schwarzwelt Investigation Correspondence Report” booklet on the game. 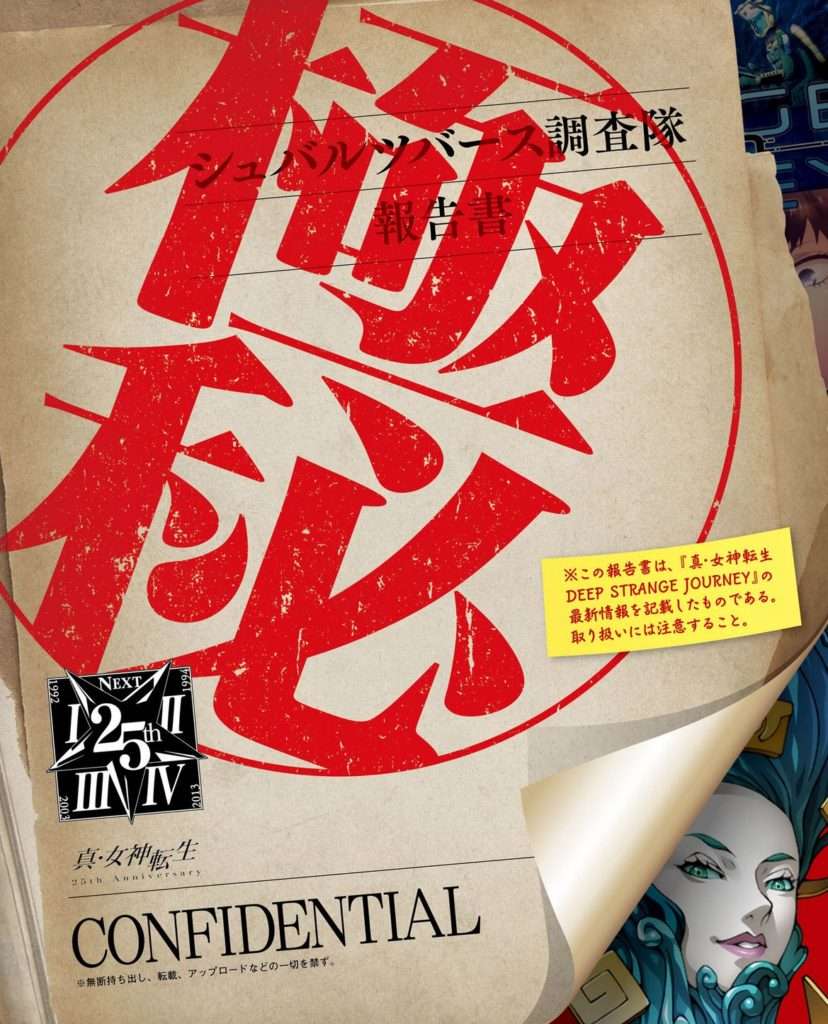 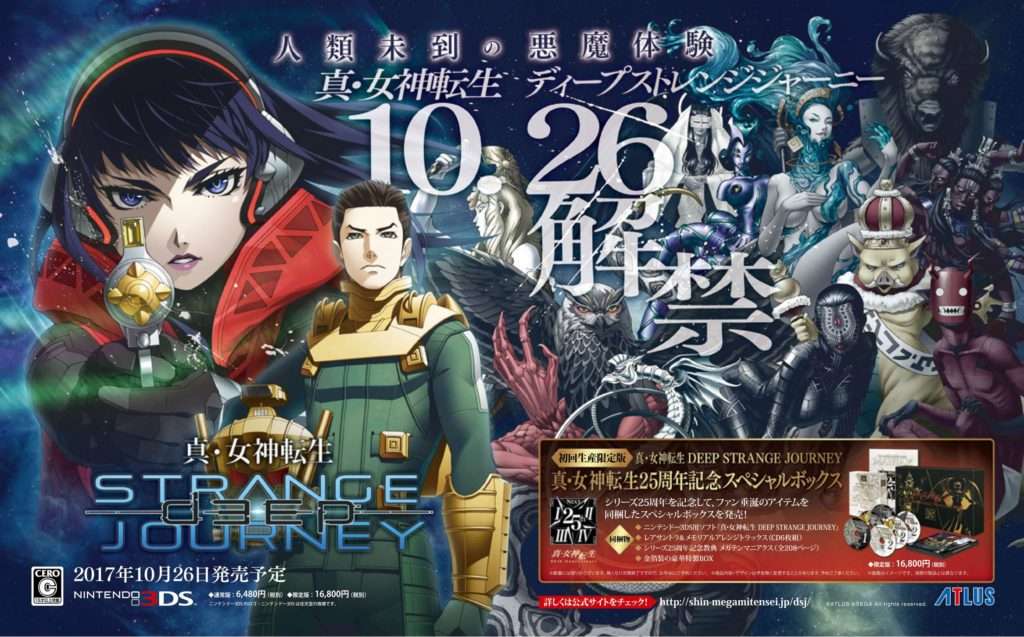 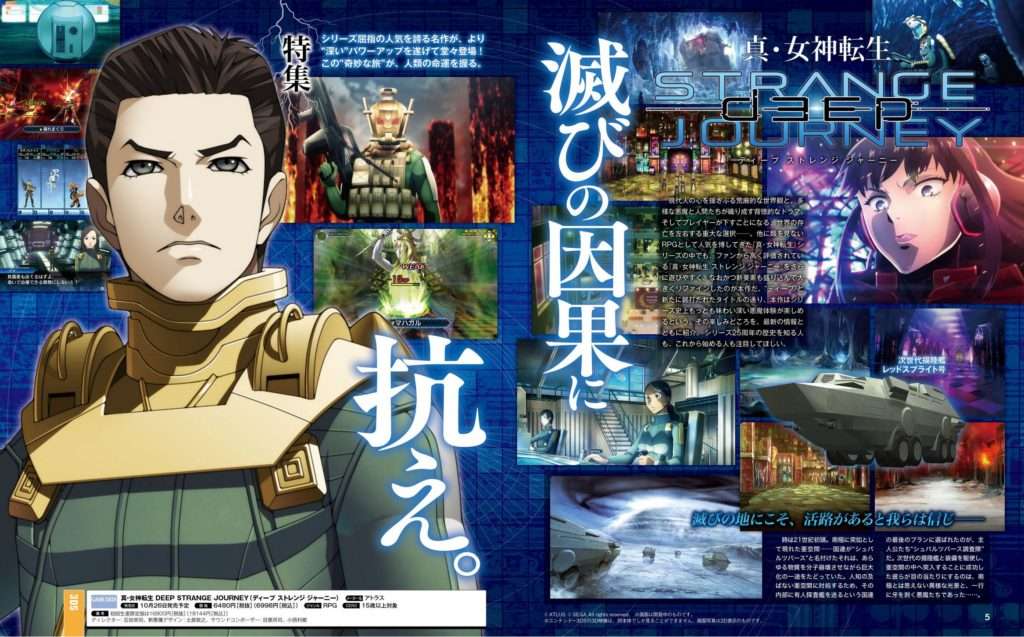 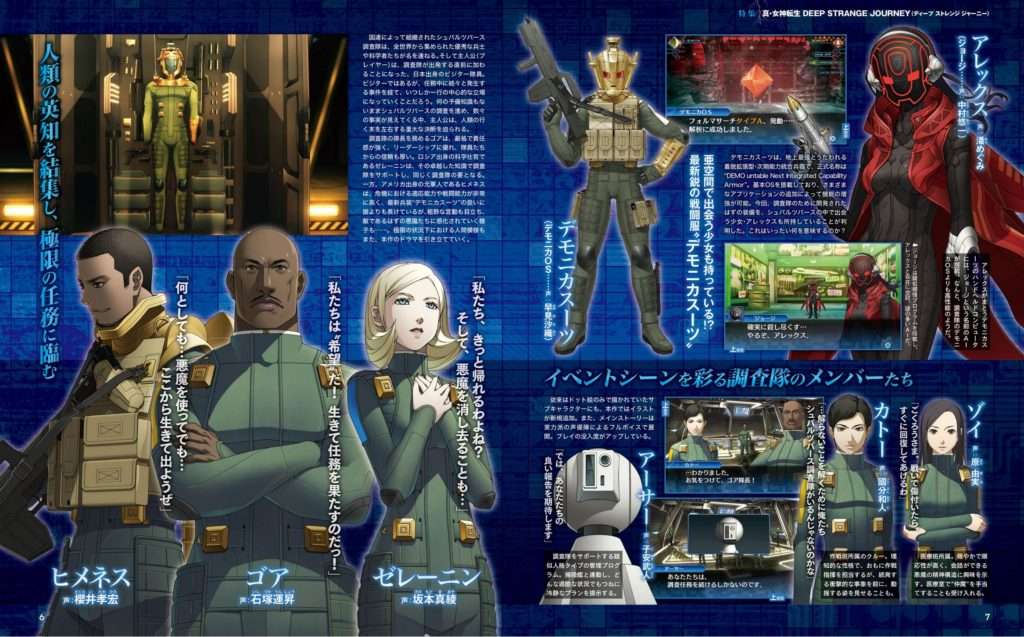 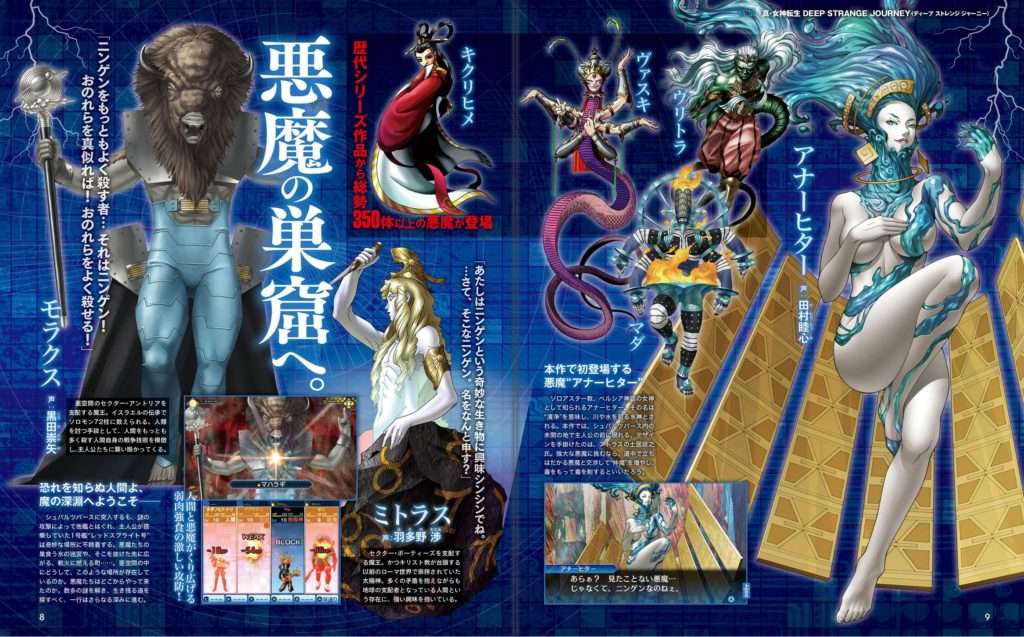 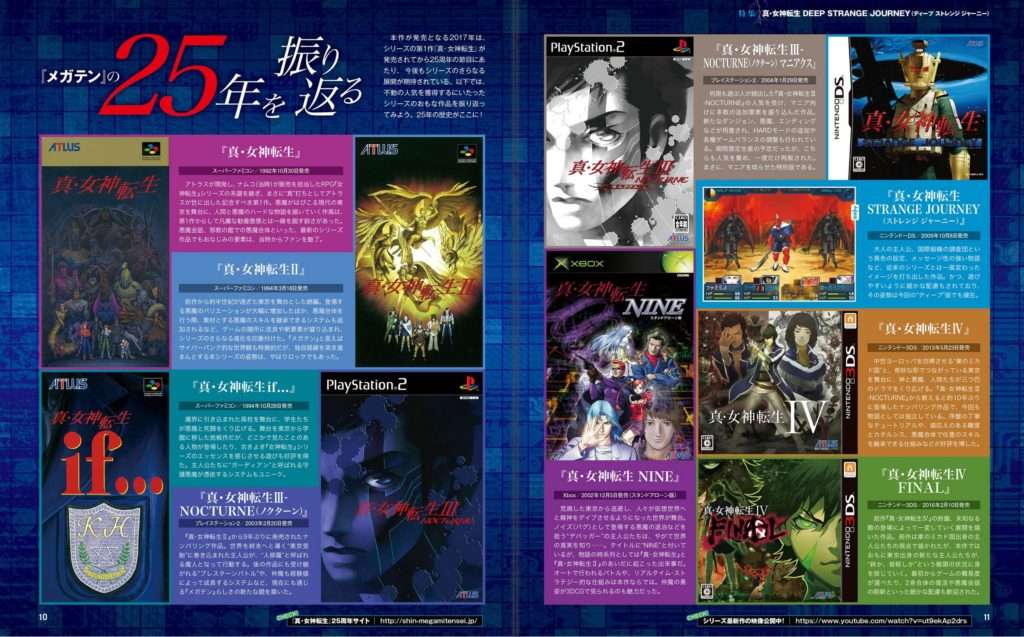 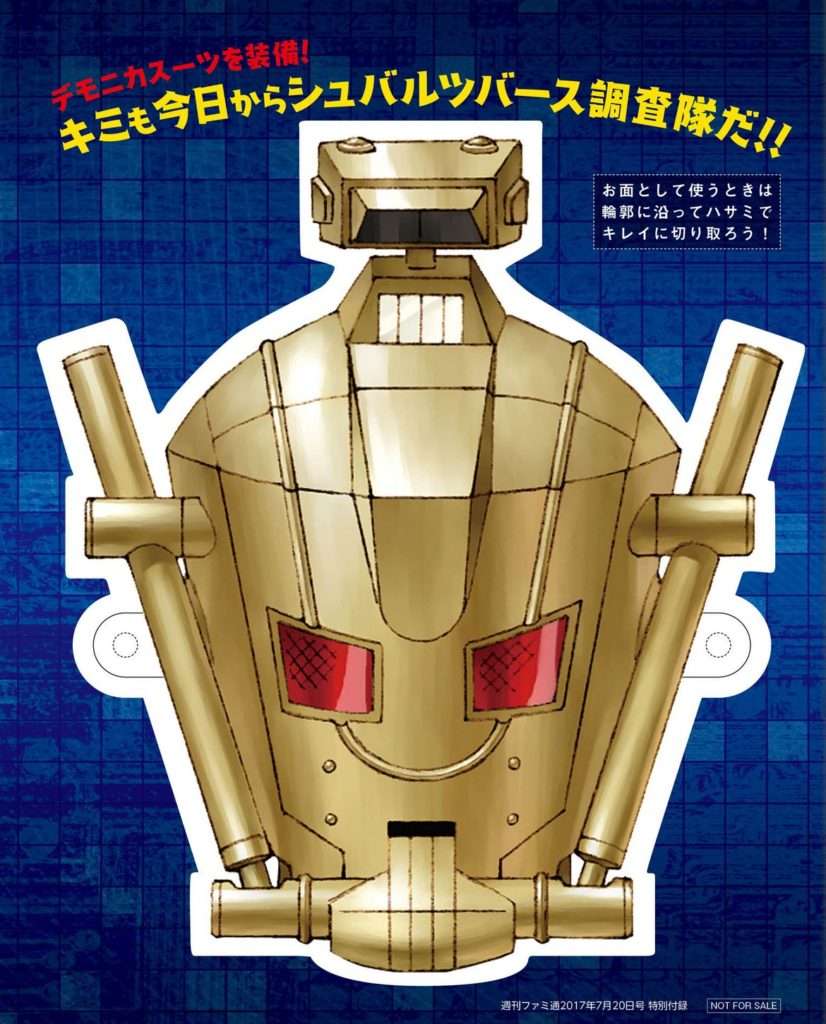 The scans feature new artwork and screenshots for the game’s demons and characters, as well as new details on the remake.

Scans include a look at what is described as a new demon to the series, the goddess Anahita.

Details on the “Shin Megami Tensei: Deep Strange Journey SMT 25th Inauguration Special Box” are included in the scans. For the 25th anniversary of the series, a limited edition of SMT: Strange Journey Redux will be released in Japan, which will include:

The limited edition will be released for 16,800 yen (excluding tax).