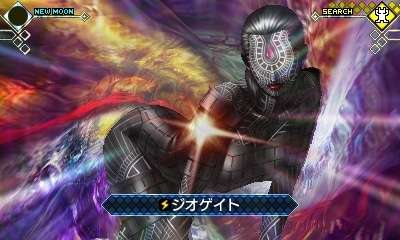 Atlus has revealed the full DLC schedule for the Japanese release of Shin Megami Tensei: Strange Journey Redux. The DLC will consist of useful items, accessories, weapons and armour which will make the game easier to play.

All DLC will be released alongside the game on October 26th, 2017.

A video has been uploaded, showing off the limited edition of the game.

Atlus has also detailed “New Game Plus” features in Strange Journey Redux. Upon completion of the game, elements such as macca, items, levels and map data can be chosen to be carried over.

Additionally, there are new EX missions and sub apps which are available from the second playthrough onward, and the highest difficulty level “Impossible” will be available for selection.

Direct feed images of character art, which was previously featured in Weekly Famitsu, has now been released.