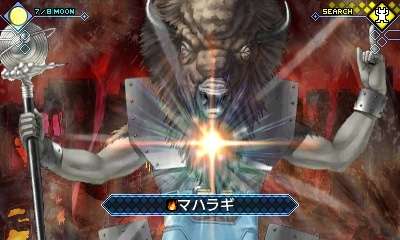 Atlus has released a new trailer for Shin Megami Tensei: Strange Journey Redux, showing off the updated graphics during combat for the 3DS remake of the game, compared to the original DS version.

This follows a previous trailer showing off the upgraded dungeons.