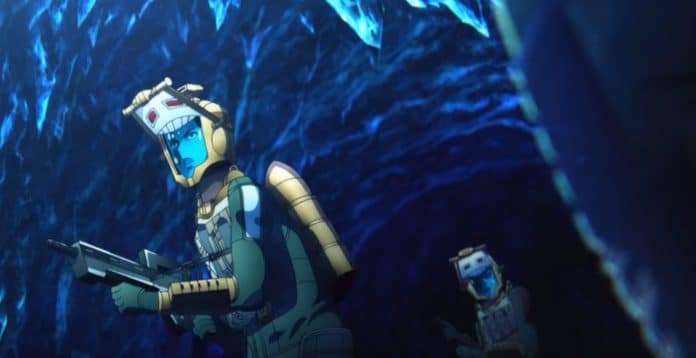 Atlus USA has released a launch trailer for Shin Megamei Tensei: Strange Journey Redux,  which released today in North America, and releases on Friday May 18, 2018 in Europe.

A free 3DS theme was released on the Nintendo eshop alongside the game launch.

Previously, Atlus USA posted a an interview with the developers of the game.

Shin Megami Tensei: Strange Journey Redux was released for the Nintendo 3DS in Japan, on October 26, 2017.