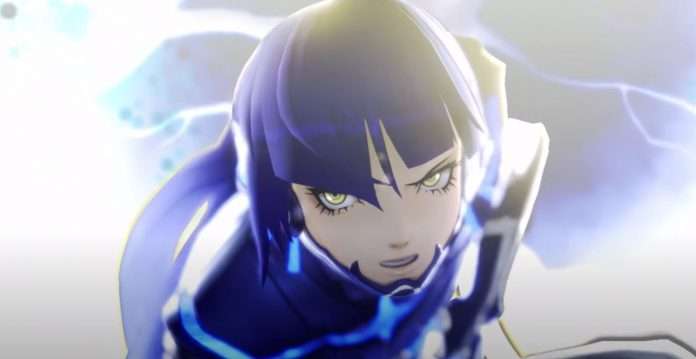 During Nintendo’s E3 2021 Treehouse Live stream, 20 minutes of Shin Megami Tensei V gameplay was shown off. This followed the release of a new gameplay trailer and launch details during the E3 Nintendo Direct.

The footage shows exploring an early game area, including battles and negotiation. It is from the Japanese build, but with English commentary.

Shin Megami Tensei V is scheduled to released on November 11, 2021 in Japan and Asia, and November 12, 2021 in North America and Europe.