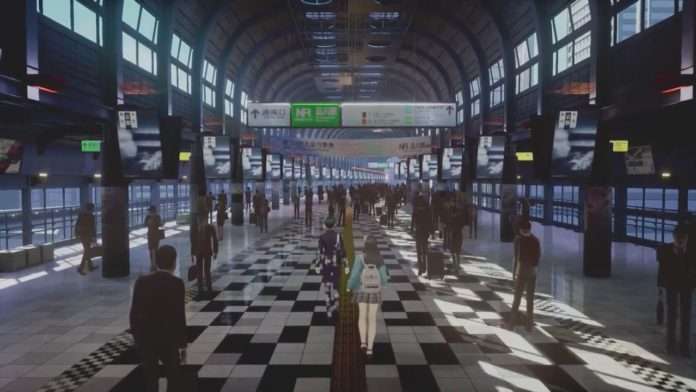 A new teaser trailer for the game was revealed during the “Shin Megami Tensei Latest Title” live stream earlier today which started at the end of the “SMT 25th Anniversary Chaos Side” concert live stream.

The Japanese text which appears in the trailer, in order:

“The origin of the Great Abyss tears, and a path to Heaven is opened.”

“From the remains comes an age of darkness.”

“We are pursuing a new legend.”

The description of the teaser trailer via Atlus is:

The game was originally announced during the Nintendo Switch Presentation 2017 live event on January 12, 2017.

Famitsu has confirmed that this week’s issue of Weekly Famitsu magazine (issue #1508, or the November 9, 2017 issue) will have a developer interview on the game. Additionally, the cover will represent the Shin Megami Tensei series.

After the official announcement of Shin Megami Tensei V, Atlus has registered the domain name “MEGATEN5.JP.” 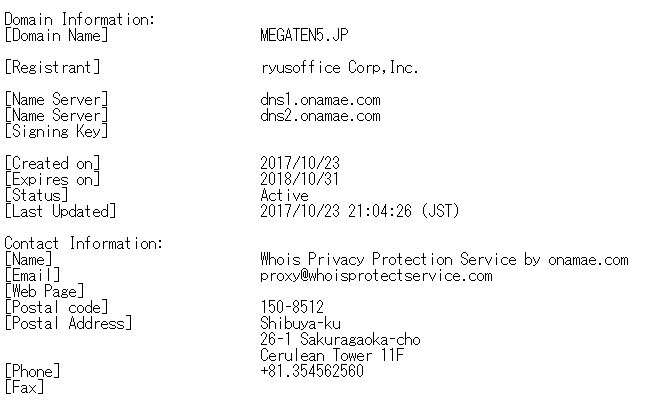 Translation help thanks to @MysticDistance